Crickets At The Capitol: Is Massachusetts Sports Betting Legal Yet? 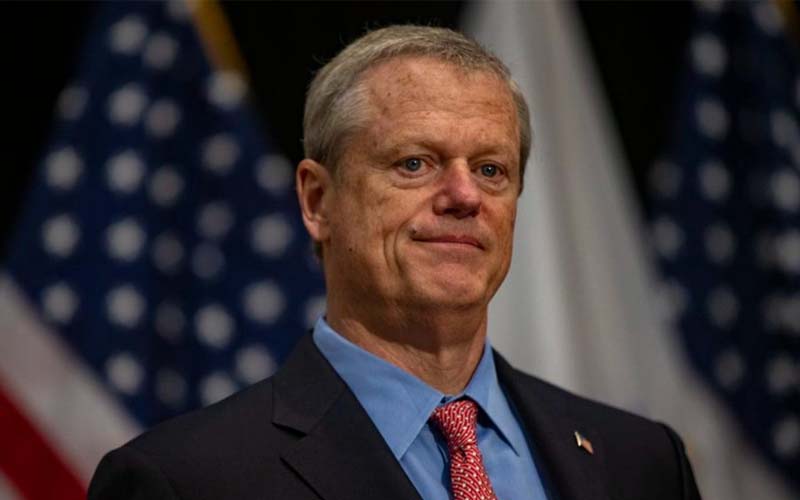 The general public has been left with little information regarding the legalization of Massachusetts online sports betting. Things have been kept quiet since the state’s Senate approved new gambling legislation last month.

And while Gov. Charlie Baker has previously displayed overwhelming support for sportsbook legalization, he has yet to sign off on the historic bill. Looking at the state’s website, the measure hasn’t even made it to Baker’s desk.

Here’s a rundown of what we know so far and what to expect in the coming weeks:

Issues At The Discussion Table

H.3993 would authorize domestic sports betting commercial operators in exchange for 35% of all digital state sports betting revenues and 20% of retail earnings. Under the new legislation, in-state wagers would be restricted to professional sporting events.

The limited-access betting framework has received criticisms from members of the House, whose original rendition of the bill seemed more palatable for books and bettors alike. Nonetheless, the state projects annual collections of up to $35 million.

Ramping up the tax rate while simultaneously killing a key revenue source doesn’t exactly make for “better” business practice. Still, the Senate insisted on its amendment during bill negotiations with the House last week.

The issue of collegiate betting has become the focal point of this debate and a determinant of whether or not the bill will pass. House Speaker Ron Mariano spoke out this week against the Senate’s decision to insist on betting restrictions. In a comment to reporters, he said,

“I am disappointed that it appears the Senate left probably the largest betting event in Massachusetts — in the NCAA tournament — in the hands of the black market, which I think is something that we will talk about,”

While the “black market” Mariano mentions is hardly the scary, back-alley provider you imagine in the movies, he does make a good point. Whatever revenues the state forgoes are bound to be collected elsewhere.

MA has until July 31st to clear this legislation, though lawmakers have a few more hurdles to cross before they can do so. Both chambers need to agree on an identical document. However, the measure needs time for review when it arrives on the Governor’s desk.

A Thinning Timeline For Legalization

It is typically recommended that lawmakers deliver these bills at least 10 days before the end of the legislative session to ensure passage. Bills that are transmitted after this date could be subject to a pocket veto if not signed before the session deadline.

Even so, Gov. Charlie Baker seems ready to slap his signature on some new sports betting laws as soon as possible. We hope to see this legislation passed in the coming weeks.

In the meantime, interested bettors can head over to an offshore online sportsbook to get in on the year’s action. Stick around and browse our website for more information.