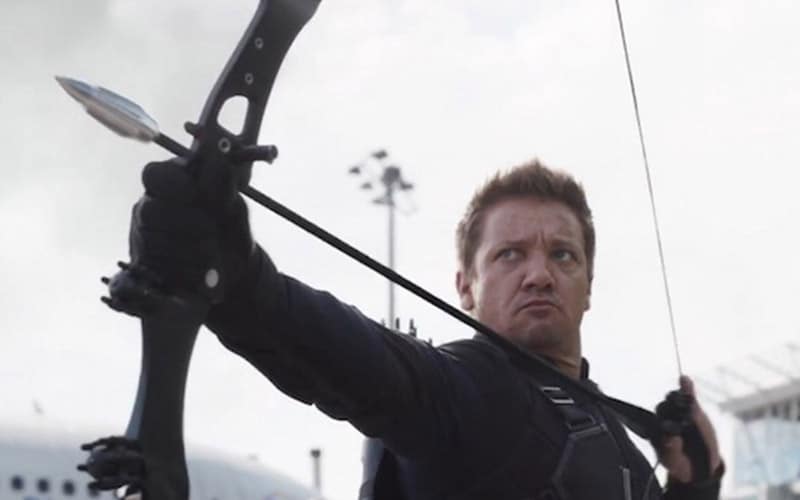 You’ll be able to bet on sports in Iowa long before the farmers harvest this year’s crop of corn since state regulators are now eyeing the start of football season for a launch date.

The Iowa Racing and Gaming Commission is scheduled to meet on July 30 to discuss guidelines for the sportsbooks seeking to operate in the state. Gov. Kim Reynolds signed the land-based, online, and mobile sports betting bill into law in May, making Iowa the 3rd state to legalize sports betting in 2019

If the July 30 meeting goes well, then IRGC members could vote to adopt the rules and allow sports betting to begin by mid-August.

Should talks break down, the commission meets again on August 22 and members would likely want to launch by September 1 — the date Indiana plans to launch, hoping to be the first state in the Midwest to offer sports betting.

The timing for the launch is crucial, especially with the popularity of football in the United States.

In total, Americans wager an estimated $100 billion each year on the most popular sport in the country, so it’s no surprise Iowa wants to shuck some of that cold, hard corn.

Both mid-August and the first of September would be no issue for those looking to bet on the 2019 NFL season since the league begins play on Thursday, September 5.

However, the college football season begins on Saturday, August 31 for both the Iowa Hawkeyes (vs. Miami OH) and the Iowa State Cyclones (vs. Northern Iowa), so if the sports betting framework isn’t approved during the next meeting, then the state’s launch will miss the NCAA season opener.

College football is arguably more popular in Iowa since the state lacks an NFL team, but one can not underestimate the value of the most-watched and most-wagered on sports league in the country.

Because with nearby Minnesota (Vikings), Wisconsin (Packers), Illinois (Bears), and Missouri (Chiefs) being home to some of the most popular teams at the pro level, Iowa will very likely see a lot of fans cross over the state border just to get on their phone and some put money on their favorite teams.

Of those Midwestern states, only Illinois has legalized sports betting, and it’s launch likely won’t happen until several weeks into the upcoming football season.

Which means Indiana will be the only competition for Iowa for the next several months, putting even more importance on the July 30 meeting since regulators will ultimately decide if the Hawkeyes get a jump on the Hoosiers.

Additionally, bettors wouldn’t get a chance to place money on college football futures, which allows a person to place a wager on something happening “in the future” — days, weeks, months, or even years in advance before the outcome is known.

Futures are most popular before the season starts, with lines like “odds to win the national championship” often making headlines, and not having the odds available when the season kicks off — where value is most likely to be found among handicappers — could put a dent in revenue projections.

With only one possible winner and dozens of teams that won’t win it all, futures are very profitable for the sportsbook.

Fortunately for Iowans looking to get in on the action a.s.a.p., recent meetings have been productive as regulators began approving casino renovations and partnerships with gaming providers.

William Hill recently announced an agreement with Eldorado Resorts — which could become part of Caesars Entertainment pending a merger — to operate the sportsbook at the Isle Casinos in Waterloo and Bettendorf.

Betfred has inked a deal with Elite Casino Resorts for its Larchwood location while Pointsbet partnered with Catfish Bend Casino to provide sports betting in Burlington.

So far, none of the gaming provider-casino sportsbook partnerships have been halted or had any significant issues raised by regulators, which is perhaps the best news for those hoping to see a launch by mid-August.

When exactly will the first wager be placed in Iowa is still unclear, but you don’t need to be Hawkeye to see that “sooner” is the heavy favorite over “later.”