Indiana sportsbooks attempt to beat the clock for September 1 launch 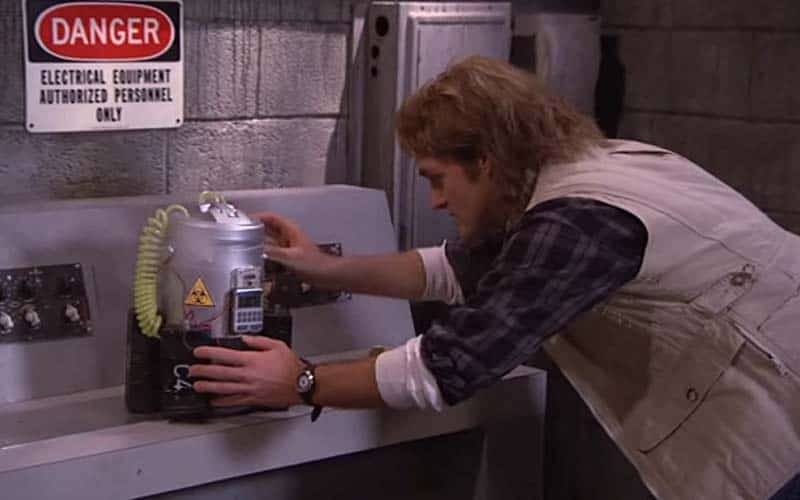 T-minus one month until Indiana sports betting is legal!

But with the clock ticking, it’s unclear if any sportsbooks will be able to accept wagers when the law goes into effect on September 1 — four days before the start of the 2019 NFL season.

After meeting for a final time on Thursday to discuss the guidelines and requirements for the state-licensed sportsbooks, the Indiana Gaming Commission is expected to finalize the drafted set of rules on August 28 to avoid a potential “doomsday scenario.”

If a casino or OTB parlor wants to launch their on September 1, they must receive certification from the Indiana Testing Lab, have internal controls approved, pass data server inspection, and establish a voluntary exclusion program in an attempt to curb problem gambling.

Online sportsbooks and mobile betting apps will eventually be allowed in Indiana, but a launch likely won’t happen until October at the earliest. Currently, more oversight is needed on factors such as geolocation authentication to ensure that all bets are placed with the state’s jurisdiction.

Operators will be allowed to open sportsbooks starting next month, provided they pass the final review checklist and are approved for launch by the state’s gaming commission. The following 13 brick-and-mortar locations eligible candidates to be the first to launch:

Indiana will allow bets on these sports

Below you’ll find the complete list of the approved sports and events that are allowed to receive wagers once the Indiana sports betting law goes into effect in September, according to the official document released by the IGC. Any sport or event not listed must be pre-approved by the gaming commission ahead of time.

Olympics: Summer and Winter (including trials)