Indiana regulators give three sportsbooks the thumbs up for Sunday 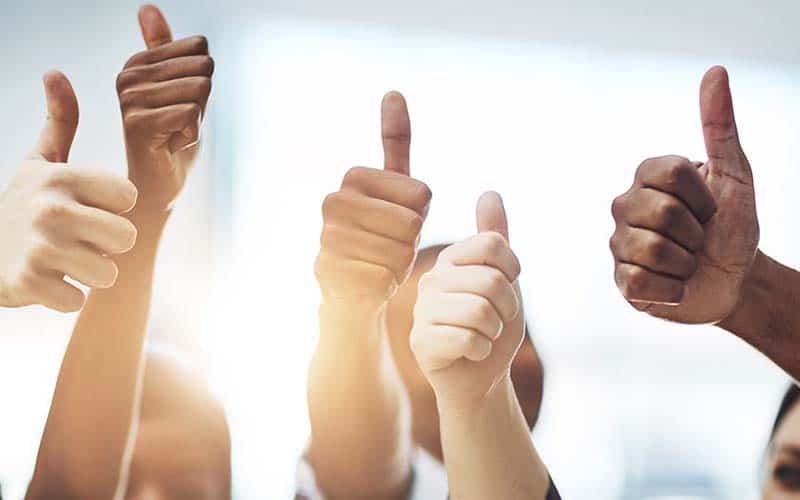 The Indiana Gaming Commission officially announced this week it had unanimously approved regulations and have authorized three brick-and-mortar casinos to begin sports betting on Sunday, September 1.

The IGC has approved the following Indiana sports betting locations:

The Ameristar East Chicago, Hollywood Casino, and Indiana Grand will be the first locations to open a sportsbook and will make Indiana the 13th state to offer legal sports betting.

In addition to the three sportsbooks opening prior to Labor Day, the Horseshoe Hammond is slated to open its doors on Wednesday, September 4—giving the Hoosier State four locations that beat the clock before the 2019 NFL season kicks off on Thursday, September 5.

Even though the French Lick Casino will miss the betting on the NFL regular season opener between the Green Bay Packers and the Chicago Bears, it also received approval and will begin accepting wagers ahead of the NFL’s first weekend on Friday, September 6.

More locations are expected to receive regulatory approval from the IGC in the coming days and throughout the month of September.

According to the Indianapolis Star, here is when each of the remaining casinos and off-track betting parlors will launch sportsbooks should they receive approval:

IGC executive director Sara Tait told Indiana Public Media that regulators have been working around the clock set up rules and guidelines before the state’s law goes into effect on Sunday.

“Staff believes we have created a regulatory scheme that ensures the integrity of sports wagering in Indiana,” said Tait.

When Gov. Eric Holcomb signed the Indiana sports betting bill into law back in May, he legalized brick-and-mortar sportsbooks as well as online and mobile wagering apps statewide.

However, according to Tait, regulators have yet to receive an application from any of the potential licensed operators to be able to offer online and mobile sports betting.

“We have not received a formal request to launch mobile from any operator, yet,” Tait said. “However, we have started receiving mobile-related materials and submissions.”

The land-based sportsbook launch appears to be the focus for the Indiana casinos, but regulators have said that residents and visitors can expect to websites and mobile apps launch during football season.

Anyone who is at least 21 years old will be allowed to place a wager and a complete list of professional and college sports that are available to receive action in Indiana can be found here.

For the rules that were finalized by IGC officials this week, here’s the approved document for IN sports betting guidelines and regulations heading into Sunday’s launch.