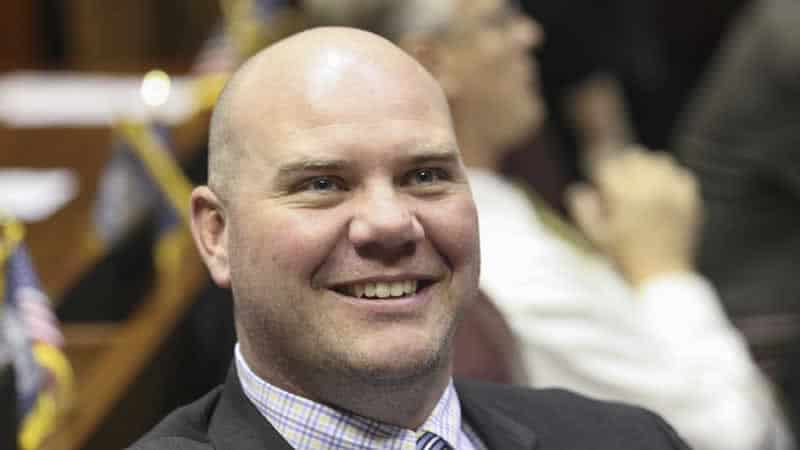 The Christie vs NCAA case is a direct attack from New Jersey Gov. Chris Christie on the Professional and Amateur Sports Protection Act (PASPA) which blocks government entities and states from authorizing a sports betting platform. Governor Christie has been fighting this act for years now and wants to see it over turned. The Supreme Court is expected to make a ruling on this case sometime in the spring of 2018.

Currently there are 4 states that have exemptions to PASPA: Nevada, Oregon, Montana, and Delaware. Nevada legalized horse betting and sports betting in 1949 and was the first state to regulate those activities. Today nearly every casino has a sportsbook and you can wager on all kinds of sports including, the Olympics, college sports, professional sports, and more. Some casinos have massive sportsbooks while others have kiosks, TVs or a betting window. In Oregon it is legal for residents to gamble at residential licensed sportsbooks however, the lottery system doesn’t offer a sportsbook anymore, so residents only option is to play licensed online sportsbooks currently. Montana is exempt from PASPA law but has not implemented a state regulated sportsbook. Montana also has tough laws devoted to online gambling. Delaware allows parley bets on sports through their lottery system and they also have relaxed laws for online gambling. Delaware has legalized online casino and online poker and is currently the only state that can gamble on Las Vegas’s online sites.

Now Indiana wants a turn and if Rep. Alan Morrison gets his wish it could happen sooner than the Hoosiers could win another Big Ten football championship. The notion of Indiana legalizing sports betting is making national headlines because the NCAA headquarters is in Indianapolis, Indiana. The NCAA is notorious for being opposed to legalized sports betting and was the first to sue when Governor Christie tried to legalize sports betting in New Jersey. This case is different, Indiana Rep. Morrison is going to wait for the decision to be made by the Supreme Court before he decides to draft legislation for Indiana.

Other leagues are said to be softening up to the idea of federally legal sports betting. The NBA commissioner Adam Silver has been quoted as saying he supports legalized sports betting but would prefer a federal framework. The NFL is moving one of their teams to Vegas in 2020 and that notion is acceptance since Vegas already has domestic sportsbooks. Former MLB commissioner Fay Vincent thinks legalized sports betting would revolutionize the game and be one of the biggest developments in sports since the TV.

All of this would have seemed highly unlikely 5 years ago but today many states are seeing a change in America’s laws against gambling and legalized sports betting is now a real possibility. Indiana Rep. Alan Morrison stated, “I understand where they’ll be coming from, but its also important for the NCAA to understand that the landscape of gaming is changing throughout our country.”