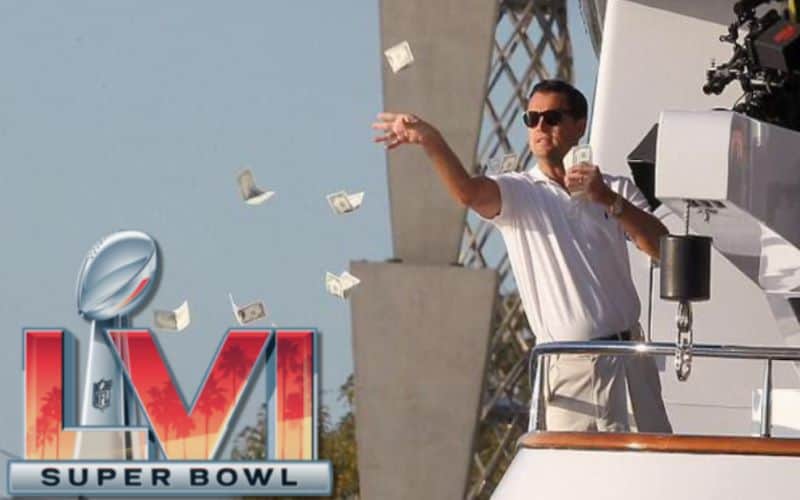 Industry analysts set their expectations high for Super Bowl betting and, according to a recent statement, bettors seem to have met the mark.

Most legal sports betting states have yet to release official revenue reports from Super Bowl Sunday. The first of these states to go public with that information was Illinois who, for the purpose of this article, will be used as a gauge for the rest of the nation.

Over the weekend, bettors in the Prairie State wagered a whopping $61 million on the Super Bowl. The figure marks a 33% increase from dollars bet during the Super Bowl 55.

DraftKings led the state in dollars-handled at a total of $21.5 million. Most of these bets were placed digitally, though in-person wagers at the Casino Queen pulled about $1.5 million.

Illinois sportsbooks each took a cut of the $9.5 million gross profit pool, leaving $1.4 million for the state’s general fund. On this single event, the state’s revenues amounted to nearly a quarter of the total earnings reported for December 2021.

And while Illinois figures most closely represent the high-volume states, Sunday’s overwhelming engagement is indicative of sports betting activity across the board.

GeoComply, the nation’s top geofencing software group, processed over 80 million transactions this weekend. The bets were placed across 5.6 million unique accounts. The report indicates a 95% increase in mobile sportsbook engagement from last year.

And that, alone, is a big deal. The figures don’t even account for bets placed in-person at casinos and sports bar kiosks. These kinds of bets take up an estimated 20% of all sports betting transactions in the US.

As the rest of the country continues to roll out revenue reports, the message will become as clear as day: if your state hasn’t legalized sports betting yet, lawmakers are leaving money on the table.

In less than two years, residents have spent over $7 billion on Illinois sports betting. And in that time, the state has collected over $104 million in tax revenues.

The action doesn’t end there. 2022 is expected to be an even bigger year for sports betting than the last. With Winter Olympics active now, March Madness around the corner, and FIFA in the Fall, there’s no reason to see sportsbook revenues slow down.

If you missed out on Super Bowl betting, we’re sorry to hear it. Fortunately, early odds are out for next year’s championship and you can bet on them right now using legal offshore sportsbooks.

Take a peek at the Super Bowl Futures lines below: