DraftKings Bets On Itself: How California Sports Betting Got A $100 Million Backing 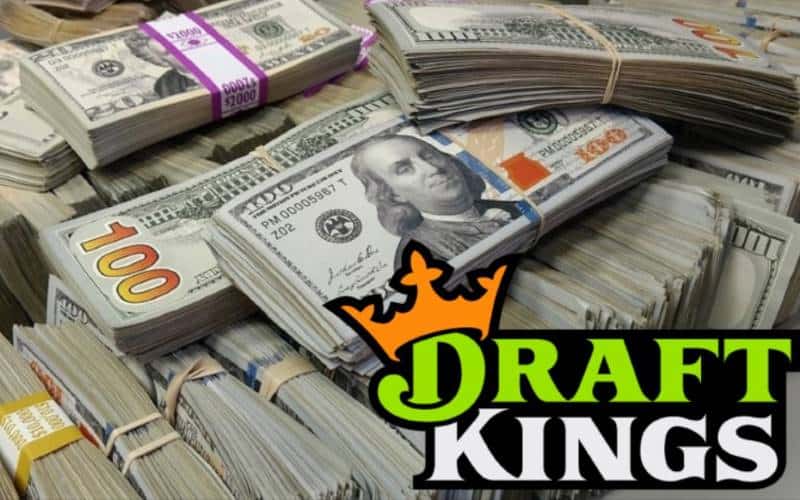 The prospect of California sports betting stands to cause a massive debacle during the 2022 Midterm Elections. In what has become a battle of the lobbyists, major commercial operators are going toe-to-toe with tribal gaming groups for control over California’s vast market.

Betting To Come To The Golden State

Legalization will only happen via a voter referendum. To secure a spot, interested groups must gather valid signatures from at least 8% of the state’s voter population.

This year, initiatives will require a minimum of 997,139 signatures to appear on the ballot. A total of four proposals are up for consideration. However, only one of the ballot initiatives has received approval from local election officials.

Sportsbook privileges would be held exclusively by California’s tribes and would not permit the operation of mobile betting.

Despite the drawbacks of limiting sports betting options, the tribes have included a major incentive for voters—10% of all sportsbook revenues would be delegated to the state.

And while 10% may seem like a measly cut of the profits, other states such as Washington do not tax their tribes for betting operations.

Still, commercial operators won’t stand to be snubbed out of California’s betting market. DraftKings has teamed up with six other sportsbooks to design and fund a ballot initiative that benefits them.

Initiative #20-0009 would authorize the operation of both tribal and commercial sportsbooks with an option for online gaming, as well. Betting would expand beyond casinos, with availability at local card rooms and sports arenas.

The initiative’s backers have sweetened the deal by offering a whopping 25% of all annual sportsbook revenues to the state, nearly tripling the offer made by California’s tribes.

DraftKings and its cohorts shelled out $100 million towards the campaign in August of 2021. Each took out multimillion dollar loans to fund this effort, as detailed below:

Spending by these groups is unmatched, making them a force to be reckoned with. And though these figures are obscene, they are also unsurprising. Bet MGM’s CEO recently called California “one of the most important sports betting markets in the world.”

If all goes to plan, these expensive loans will be paid back with ease. But if these seven don’t get their way, things could become problematic.

Commercial operators have until June 30th to get their signatures verified by local election officials. But come November, California could become one of the legal sports betting states. And that’s something we can all look forward to.