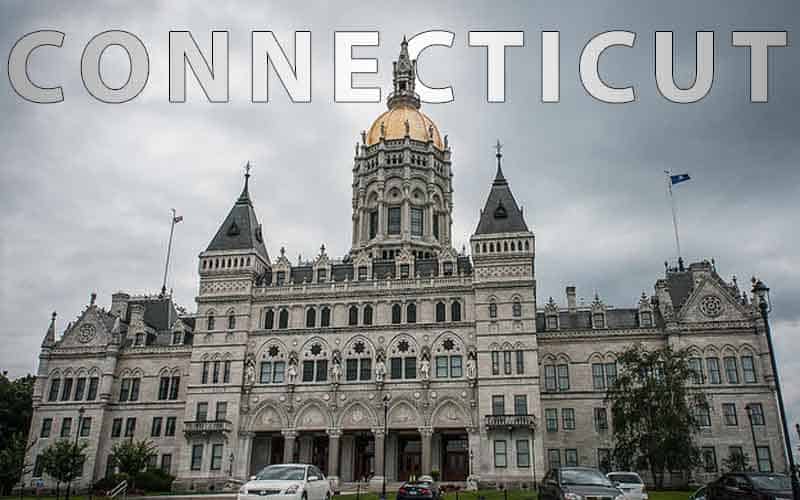 There are currently three sports betting bills in committee that if enacted, would legalize sports gambling in the state of Connecticut.

When it comes to online gambling, Connecticut has always stuck out like a sore thumb. They are one of the two US states that have specifically banned all online gambling via their general statutes.

A few years ago Connecticut sports betting wouldn’t have been allowed under the federal sports wagering ban known as PASPA. The Professional and Amature Sports Protection Act (PASPA) was a federal restriction on sports betting that lasted from 1992-2018 and effectively banned 46 states from enacting sports betting laws. Delaware, Montana, Oregon, and Nevada were exempt from the law due to the fact that they had some form of sports wagering allowed before the PASPA act went into effect.

Here is a look at Connecticut’s current sports betting bills in committee and what they aim to change if the bills get signed into law.

HB07331: This bill would allow sports wagering within state lines if certain conditions are met. This bill also requires the Commissioner of Economic and Community Development to seek partnerships with professional sports leagues or governing bodies.

CT has been trying to ink a sports betting deal with state-based tribal casinos for two years but has not been able to get the casinos and the state on the same page. After the talks with the tribal casinos collapsed, Governor Ned Lamont tried to work a deal with a new casino wanting to build in Bridgeport. Now it looks as if talks have stalled and state residents are waiting to see what happens next with the sports betting bills in committee.