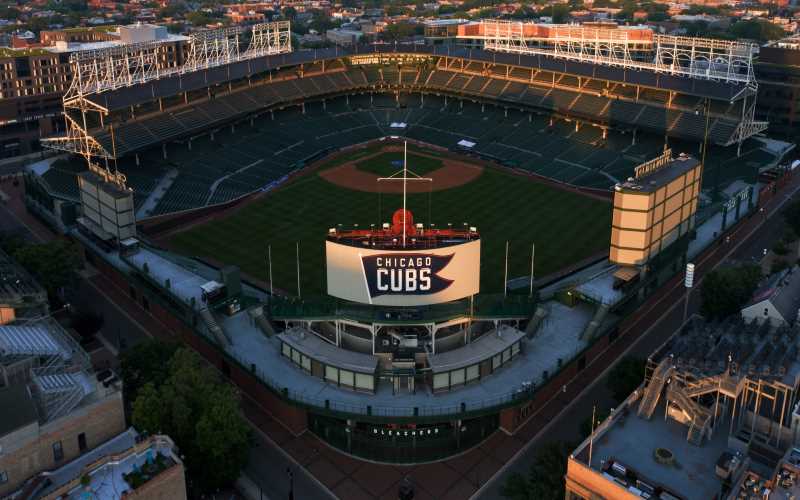 The debacle over Chicago sports betting has picked up heat in recent months. The prospect of stadium betting has caused gaming executives to spar with local sports teams.

Mayor Lori Lightfoot has been at the front of this campaign, pushing for stadium betting as a solution to recent financial windfalls. This week, her efforts proved to be worth her while as the City Council committee voted 19 to 7 to approve the ordinance.

The Road To Betting Approval

Stadium betting in Illinois was legalized back in 2019. But, until this year, Chicago had a strict ban on all gambling operations within city limits. It is now preparing to welcome a full-service casino alongside sports betting.

Still, the terms of this expansion were not met with open arms by all. Some members of the City Council were displeased with the lack of provisions for communities of color.

However, others were more concerned about the success of Chicago’s incoming casino.

Among these individuals was Neil Bluhm of Rush Street Gaming. He and his company are currently vying for the chance of being Chicago’s sole gaming operator.

He passionately refuted the new gambling law, claiming that stadium betting would hurt revenues for the incoming casino.

“The bottom line is that less people will come to the Chicago casino when they can bet on sports at the stadiums, particularly at these really good, close locations.”

Nonetheless, council members were unconvinced. Rush Street was claiming harm for a casino that hadn’t even been awarded to them.

These claims would later come back to bite Bluhm, as White Sox Chairman Jerry Reinsdorf pulled receipts in which the gaming executive stated otherwise.

“What is perplexing is that Neil Bluhm, who does not want our buildings to have sportsbooks, met with us on several occasions seeking to operate sportsbooks in our buildings. And that was long after the casino was approved for Chicago…”

Before the final vote, major team executives from the Cubs, White Sox, and Black Hawks each made appeals to the City Council. They stressed that stadium sports betting would better the community in ways beyond tax revenue.

Even so, those tax revenues fall short. Chicago will only be pursuing a 2% tax on stadium betting revenues and expects a meager $500,000 in yearly collections. Other sports betting states have brought in several million dollars in annual revenues for their cities.

But the Mayor claims that the 2% tax is a preventative measure against the tax “cannibalization” Bluhm spoke of on his soapbox. It will be several months and even years until we can determine whether the measure did its job.

Nonetheless, Illinois bettors can look forward to placing bets at the Wrigley Stadium in the very near future. And that’s something to celebrate!