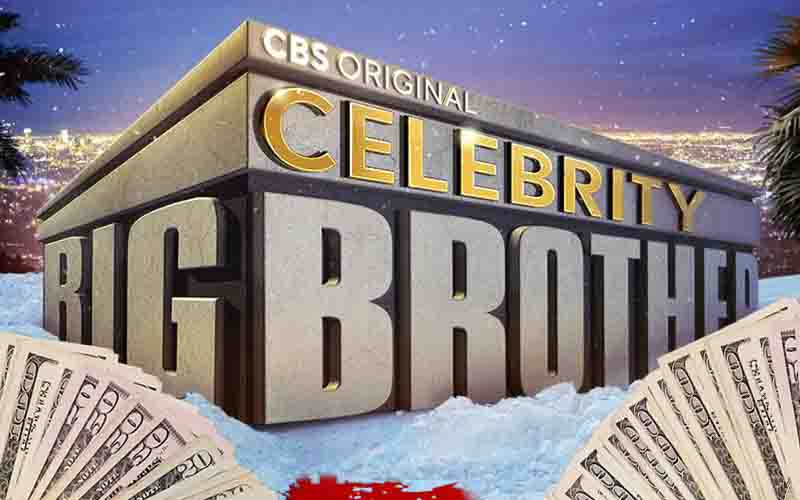 Here is our take on each contestant and their odds for betting on Season 3 of Celebrity Big Brother and the grand prize of $250,000 on February 23rd.

Betting on Big Brother is slowly catching on in the USA as online sportsbooks try to think of new angles to attract action from entertainment gamblers. For now, moneyline futures odds on Big Brother winners are the most prominent lines offered, with prop bets for eviction ceremonies often appearing on the day of the show.

Regardless of which Big Brother houseguest is bet on, a minimum of a 3x turnaround will be secured if the correct choice is made.

Former American Idol contestant Todrick hall leads the betting odds to win Celebrity BB 3, and that is likely due to his athletic ability as a dancer, his youth, and his potential to charm other houseguests.

Wagers of $1 on Hall to win Celebrity Big Brother will net entertainment bettors a cash payout of $3.50 if he wins.

Nagasu is a championship-level figure skater who is currently second overall in the BB odds. There’s no question Marai possesses the ability to compete at the highest level, both physically and mentally, and she is expected to employ those tactics well while inside the Big Brother House.

Former Strikeforce Women’s Bantamweight Champion and current UFC fighter Miesha Tate is coming in third for many of the same reasons as Nagasu, but her presumed tough demeanor could alienate her from some factions.

Former NBA player Lamar Odom is on the comeback trail after his personal demons caused for his divorce from Khloe Kardashian a few years ago. When Odom is his best self, he is charming and gregarious – a potent combination that could propel him to becoming the final HoH.

Former Queer Eye For The Straight Guy host Carson Kressley is expected to operate like fire and ice inside the BB house. Some will love him, others will despise him. Either way, Carson is sure to be on the radar of eviction voters if he’s on the block. Kressley is a risky bet at this point.

Many remember Chris Kattan from his Saturday Night Live days in the late 90s where his hyperactive antics drew attention from viewers even though he was surrounded by future Hollywood heavyweights. Just like Kressley, Kattan’s wit and persona could turn some off and put him in danger of an early eviction.

Real Housewives of Atlanta veteran Cynthia Bailey is among the middle of the pack in the betting odds, and that is because she is a mystery in regard to her athletic prowess, despite being in incredible physical condition. Bailey is certainly a sleeper candidate for CBB3.

Former NSYNC member Chris Kirkpatrick will need to parlay his vocal skills and penchant for choreographed stage dancing into HoH and Power of Veto wins if he hopes to stick around long this season. Avoid.

Daughter of classic rock singer John “Cougar,” Teddi Mellencamp is not expected to perform well in Celebrity Big Brother 3. Don’t count out Teddi, however. She’s being knocked because of her good looks and the assumption that she’ll bring drama akin to what is produced on her reality show, The Real Housewives of Beverly Hills.

Todd Bridges played Willis from Different Strokes, and like Lamar Odom, has faced numerous personal crises while in the public eye. Bridges may be one of the older cast members this season, but he’s by no means ancient and also could be one of the more cerebral competitors inside the house.

Former Miss USA, Miss Universe, and Playboy Playmate Shanna Moakler is coming in last in the above entertainment prop bet for Season 3 of Celebrity Big Brother. There are ample reasons why Moakler could prove to be a popular houseguest, and wagers of $1 on her +2000 moneyline will earn entertainment gamblers a cool $20 if she is the final HoH.