All Hands On Deck: California Sports Betting To Become Legal in 2022 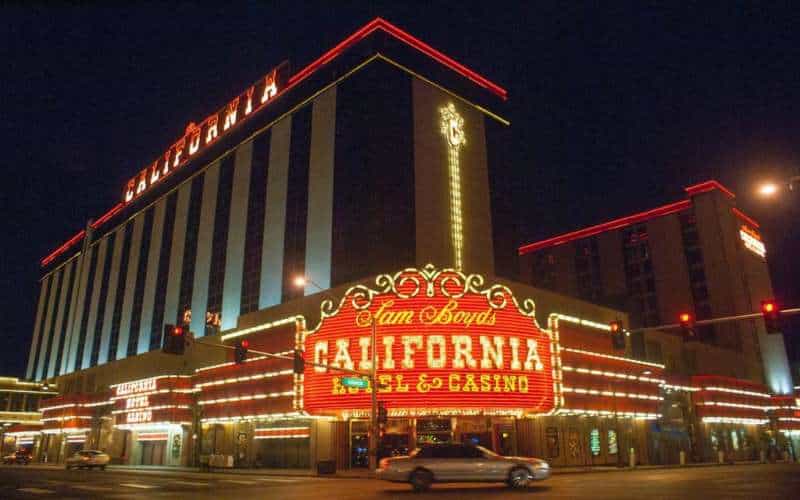 2021 marked a huge year for sports betting. Seven states authorized sports betting for the first time, while many others took to expanding their state’s gambling infrastructure.

But the new year brings another opportunity for commercial and tribal operators to push for legislation in the remaining non-betting states.

For these groups, California will be the main focus of 2022. It is the last of the major states to legalize betting and is expected to become one of the country’s most lucrative markets.

If both retail and mobile betting receive authorizations in the state, analysts predict that annual sportsbook revenues could soar upwards of $3 billion a year.

However, potential operators will have to appeal to the state’s voters to pass a sports betting bill—a task that has long proven difficult in the Golden State.

In November, voters will not only be tasked with choosing whether or not to legalize betting in California. Residents will also be deciding who controls the market. Which is, frankly, a massive responsibility to bear.

Voters Decide Control Of The Market

Because the territory is so rich in value, contending sportsbooks operators have submitted four different ballot initiatives for the Midterm Elections. Each submission is tailored differently to benefit its backers.

And while diversity has often benefited Democracy, four ballot proposals for the same objective seem confusing for voters with other, non-betting measures to consider before the election.

Even so, Californians have been waiting on successful sports betting legislation since 2018 when the PASPA Act was repealed.

Despite various bills that have come and gone, the state’s competing interests have, ultimately, blocked any progress on the matter. This is why the legality of California sports betting has now boiled down to a voter referendum.

Only one of the four proposals has met all qualifications for the November ballot. Backed by four California tribes, the initiative aims to authorize retail betting at Indian casinos and race tracks across the state.

The measure, unfortunately, excludes online and mobile operations. But the state’s tribes say that this was intentional. Mark Macarro of the Pechanga Band of Luiseño Indians called the restriction to retail “a very measured, incremental step.”

The tribal initiative already has hefty financial backing. A political action committee for the proposal has raised $13 million towards the cause so far.

Still, the competition is very real. On a different initiative, DraftKings teamed up with six commercial sportsbooks to invest $100 million in hopes of securing territory in California.

Unlike the tribal initiative, DraftKings’ proposal includes provisions for online betting across the state. That point, alone, could make the measure stand out from the crowd.

It remains unclear whether California is ready to dive head-first into betting. That issue lies in the hands of the voters.