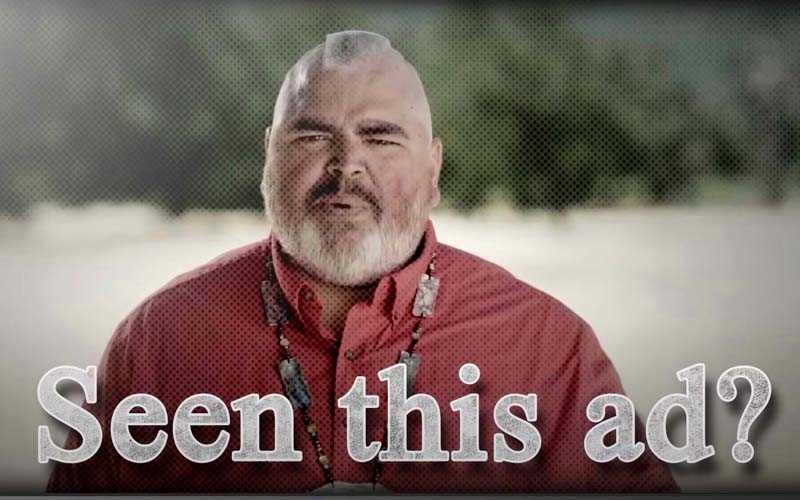 The future of California legal sports betting boils down to just two ballot propositions. With the deciding election only months away, competing interests behind the expanded gambling measures have thrown up their dukes and are ready to fight it out on the public stage.

The two propositions each have their strengths—both pushing for an idealized gaming industry that provides harmlessly earned supplemental state income.

But in the fine print, it is clear to see that these bills do a lot more than legalize in-state sports betting. The details are as follows:

Despite the potential for national partnerships under Prop 26, many of the country’s biggest sportsbooks have bared their teeth at California’s tribes.

Through advertisements and press releases, PACs behind the interests of folks like DraftKings and FanDuel poured millions into the obliteration of the measure. From billboards to mailers, voters are seeing Prop 26 attack adverts with harsh accusations of monopoly and foul play.

Likewise, the tribes have fought back just as hard, arguing that the writers behind Prop 27 are working in self-interest and against the state.

In response to a recent and distasteful ad from California Solutions about tribal greed, Chairwoman of the Tribal Alliance of Sovereign Indian Nations Lynn Valbuena denounced such tone-deaf attacks. She said,

“The out-of-state corporations behind this ad should immediately pull it off the air and apologize to the tribal leaders. These profit-driven Wall Street corporations have stooped to a new low by minimizing the progress California tribal nations have made through tribal government gaming.”

It has been a messy battle. So far, it is safe to say that the two gaming interests are likely to remain at odds even after the Midterm Elections are over.

Even beyond California, the aggressive means by which these major corporations have campaigned for wagering privileges sends a message to tribes in non legal sports betting states.

Aware of these very public and bitter sentiments, some national sportsbook operators have chosen to sit out on the war in California. Caesars Entertainment elaborated on its silence in a comment to journalists. CEO Tom Reeg said the following:

“We don’t want to be in opposition to tribal interests when we’re their partner. So, we’ve remained neutral in California throughout. You should expect that to be the case in any state where tribes are at odds with the commercial interests.”

There is a lot at stake for prospective bettors in California. Of course, mobile sports betting apps are the easiest way to place your wagers. But at what cost does the privilege come?

Be sure to come back and visit our site to stay in the loop on legal betting in California.