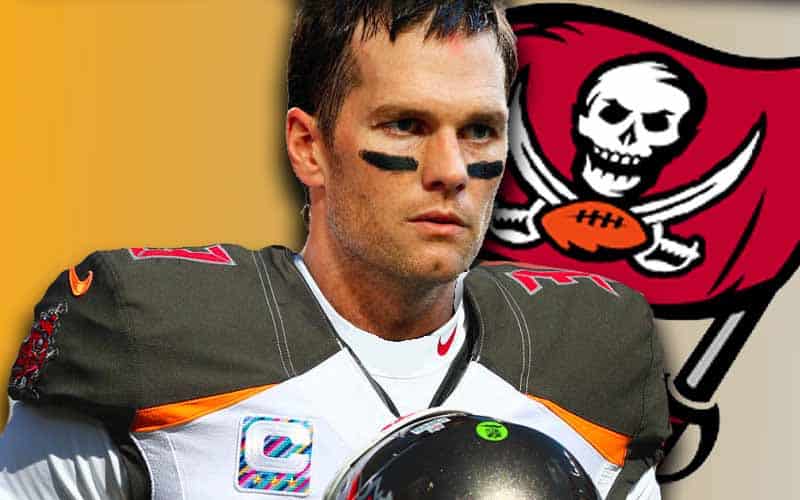 The New England Patriots dynasty is officially dead as of St. Patrick’s Day 2020, and you can bet they’ll need more than the “Luck of the Irish” to replace the GOAT.

Tom Brady is expected to sign with the Tampa Bay Buccaneers, ending his 20-year NFL career with the Patriots on Tuesday, March 17. Although it’s not confirmed yet, the Buccaneers franchise will reportedly make an official announcement on Wednesday, according to multiple sources from Bucs Nation.

The “Greatest of All Time” won six Super Bowls in nine appearances and 17 AFC East division titles in his 19 years as starting quarterback for the Patriots, the team who drafted Brady 199th overall in the sixth round of the 2000 NFL Draft.

But with Brady taking his talents to Tampa Bay, there is now a massive void left under center without the future first-ballot member Pro Football Hall of Fame.

Oddsmakers at Bovada Sportsbook posted a new prop bet on St. Patrick’s Day and their legal NFL betting odds indicate Jarrett Stidham, Brady’s backup, is the favorite at +175 to be the Patriots starting QB on Week 1 of the 2020 regular season.

Andy Dalton, the former Cincinnati Bengals starting QB, is the next likely candidate at +300 odds and “should I stay or should I go” Carolina Panthers QB Cam Newton is third with +400 odds.

Former Bucs starter Jameis Winston is +600 to join the Pats after becoming the first QB to throw 30 touchdowns and 30 interceptions in the 100-year history of the NFL way back in 2019. But whether Winston will be able to hit the side of a barn this season and play with 20/20 vision after his LASIK eye surgery requires the foresight of Captain Hindsight—or common sense, at minimum.

Lastly, none other than dynasty destroyer Nick Foles—no word on whether Eli Manning, the OG Patriots killer, will unretire—rounds out the top five quarterbacks most likely to replace Brady before the 2020 season.

Who Will Be The Patriots Starting QB For Week 1?

Graded: Must be starting QB for the New England Patriots in Week 1 of 2020 NFL Regular Season.

In addition to the full prop betting board for the next Pats QB below, Bovada has also updated its Super Bowl 55 odds.

The Kansas City Chiefs remain the Super Bowl LV favorites with +650 odds, followed by the Baltimore Ravens at +750, San Francisco 49ers at +750, and the New Orleans Saints at +1200.

After signing Tom Brady today, the Tampa Bay Buccaneers’ odds to win Super Bowl 2021 skyrocketed to fifth place at +1500. For reference, the Bucs were +5000, 25th overall, when the Chiefs won Super Bowl 54. The Patriots’ Super Bowl futures for next season have slipped from +1100 to +1800.

Here’s a look at who the oddsmakers are favoring to be the Patriots starting quarterback next season as well as the latest Super Bowl 2021 odds for all 32 NFL teams.