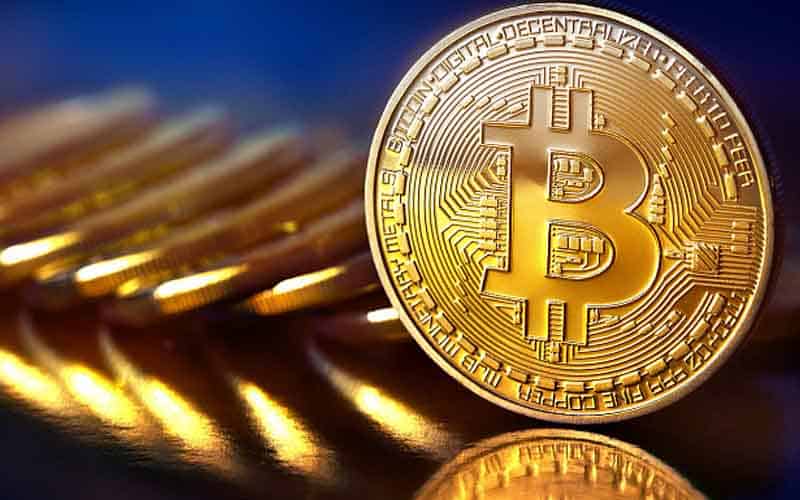 Since Bitcoin’s launch in January 2009, the decentralized digital currency has become synonymous with cryptocurrency. Currently valued at $7,161.87, Bitcoin hit its all-time high in December 2017 with a value of $19.783.06.

While the Bitcoin hype has died down in recent years, the cryptocurrency market is still going strong. Ironically enough, Bovada– a site that accepts Bitcoin as a deposit option– is accepting action on a variety of cryptocurrency-based entertainment betting odds.

The most interesting of these betting lines is which professional sports league will be the first to play their players in Bitcoin. The NFL leads the way with +175 chances, followed by the NBA and NHL at +250 and MLB at +400.

Which professional sports league will have the first player to be paid in Bitcoin?

This actually could’ve happened in the NFL prior to the 2019 season, if a couple of players had their way. According to reports, QB Matt Barkley asked the San Francisco 49ers and Cincinnati Bengals to pay him in Bitcoin to no avail.

NFL Quarterback @MattBarkley tried to get the San Francisco 49ers and Cincinnati Bengals to each pay his contracts in Bitcoin.

Neither would do it.

Offensive tackle Russell Okung has also expressed an interest in being paid in Bitcoin.

Pay me in Bitcoin.

Pro athletes’ salaries are not the only Bitcoin props available on Bovada.

When it comes to car manufacturers, Ferrari is favored with +100 odds to be the next company to accept Bitcoin as a payment option. So far, BMW, Telsa, and Karma have all accepted Bitcoin payments in recent years.

Who will be the next major car manufacturer to accept Bitcoin?

For airline travel, American Airlines has the best odds (+150) to accept Bitcoin first. While no US-based airline has allowed Bitcoin payment just yet, Latvia’s airBaltic, Japan’s Peach Aviation, and Poland’s LOT Polish Airlines have all accepted Bitcoin for commercial flights.

Who will be the first United States-based airline to accept Bitcoin?

There are also two bets relating to tech giants Amazon and Apple. It would make sense that Bitcoin’s digital nature would fit well into Amazon and Apple’s wheelhouse, but the oddsmakers at Bovada disagree, at least within the next year.

Will Amazon allow Bitcoin as a payment method before 2021?

For Apple, Bitcoin before 2021 is only expected at +350 chances, a longshot compared to -600 odds that it will not happen within the next 12 months or so.

Will Apple accept payments in Bitcoin before 2021?

Bitcoin’s developer, the author of its white paper, and the creator of the crypto’s reference implementation is Satoshi Nakamoto. However, many believe that this is just a pseudonym for the creator while their true identity remains a mystery.

Many people have claimed or been suspected of being Nakamoto, including Elon Musk and drug dealer Paul Le Roux. Nevertheless, Nakamoto’s personal details are not expected to be learned before 2021.

The odds of the revelation are +600 while the chances that the mystery continues sits at -1200.

Will Satoshi Nakamoto’s identity be revealed before 2021?