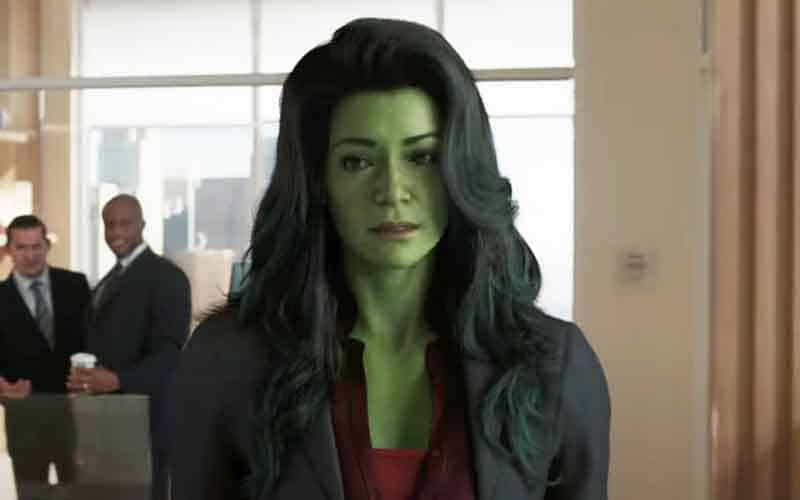 We’re always looking for interesting angles for betting on movies and television shows, and oftentimes, the Hollywood odds tip us off to upcoming releases that we were otherwise unaware of.

Take She-Hulk: Attorney At Law as an example. It seems as if the never-ending well of Marvel characters and plotlines still contains plenty of fodder to soak up bandwidth at Disney+, the conglomerate giant’s streaming service that can be conveniently paired up with ESPN+ and Hulu.

This writer is as familiar with comic books as the next guy (I’ve heard the name She-Hulk uttered before), but it was difficult to grasp the overall tone and direction of the show until taking in the official trailer below.

Readers may recognize the lead actress, Tatiana Maslany, from BBC America’s Orphan Black which ran from 2013 until 2017. She-Hulk: Attorney At Law appears to be going all the way with the concept that the title implies, saturated with comedic overtones that should soften the blow of the awful CGI that has plagued most Hulk-based properties since the late 1990s.

Legal entertainment betting sites have hulked up with some Marvel prop bets for She-Hulk which is set to debut on Disney+ on August 22, 2022. Check out the following She-Hulk prop that asks gamblers to correctly pick which character will appear during season one, and there can be more than one Marvel regular that can earn a payout.

She-Hulk: Attorney At Law Odds For Character Appearances In Season 1

Mark Ruffalo is already confirmed to reprise his role as Bruce Banner, aka the Hulk, so he is not a contender in the above Marvel odds, but there are a plethora of superheroes and super-zeros to choose from with some sizable profits on the boards for the taking.

A quick lookover of She-Hulk’s IMDB page confirms that Tim Roth will reprise his role of Abomination, the Hulk-sized freak that was the foil in 2008’s The Incredible Hulk.

The only option that’s familiar to this child of the 80s is Howard the Duck, and his moneyline odds are currently set at +175. That places Howard in the middle of the pack with odds that will earn net payouts of $1.75 for each dollar bet.

The nine-episode season 1 run of She-Hulk: Attorney At All will air from August 17th through October 12th on Disney+, and will not drop all at the same time.

While that may be a bummer for Marvel fans that like to binge, it actually breathes a few weeks of life into these entertainment prop bets that have been offered up for She-Hulk.

Instead of these She-Hulk odds disappearing the same day they debut, entertainment gamblers can have some fun with these prop bets for most of the fall while taking in the duration of season 1’s 9-episode arc. These She-Hulk betting odds may not last until then, however, so head on over to Bovada now.