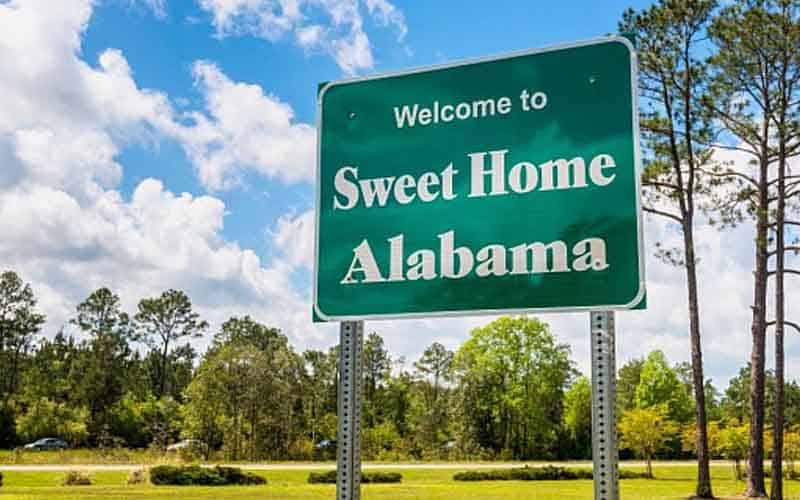 The Alabama House legislature was introduced to three sports betting bills, and the Senate has one of its own.

John Rogers Jr, a Democratic House Representative has sponsored three separate House Bills related to sports wagering. House Bills 315, 358, and 412 were all introduced in early April of 2019 to Alabama’s regular session. Each House Bill is currently in Committee and has not been revised from their original text yet.

HB 315 relates to domestic wagering legalization and would allow certain professional and collegiate events to be wagered on. This bill, if passed, would create the Alabama Sports Wagering Commission and provide the newly established Commission with regulatory authority. This Commission would also be responsible for licensing, authorizing fees, establishing rules, protocols, and prohibitions, and levy a tax on adjusted gross sports wagering receipts at 10%.

This bill has the most detail and actionable plan, but there has been little movement after its first reading.

HB 358 and HB 412 are both House Bills which would add to the Code of Alabama 1975, Section 13A-12-25.1. This addition would authorize adopting local legislation to allow wagering on various professional, collegiate, and amateur contests. Of course, these bills would become law only after receiving passage from both Statehouses and approval from the Governor.

All of Rep. Rogers House Bills were read and referred to the House of Representatives committee on Economic Development and Tourism.

Senate Bill 130 was introduced by Republican Senator Jim McClendon on March 19th, 2019. However, this bill relates to amending the state Constitution. While most of the language in SB 130 relates to amending Section 65 of Alabama’s Constitution to establish a state lottery, there is some mention of sports wagering and tax levies imposed by the Lottery.

Therefore, SB 130 may signal the state’s interest in killing two birds with one stone, establishing a lottery and allowing the state’s new lottery to operate domestic wagering, or at least the potential for the lottery to do so.

The bill was read by the Senate and referred to the Senate Committee on Tourism on the date of its introduction. A Senate Public Hearing was scheduled on April 4th, 2019, at 8:30 am. There has been no further action taken for this bill as of the end of May.