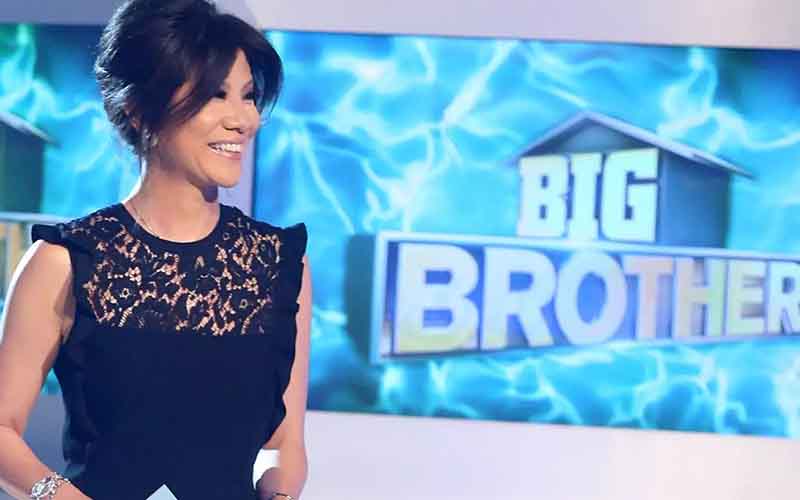 Big Brother Season 24 begins tomorrow night on CBS for a summer’s worth of evictions, competitions, alliance forming, and back-stabbing, all for a chance at $750,000 which will be awarded to the final head-of-household on September 25th.

This year’s season debut will be aired live, meaning that television audiences will be able to see the cast members meet each other, claim their rooms and beds, and begin to form relationships in real-time.

Once the first episode has concluded, fans can access live feeds on Paramount+, CBS’s streaming platform, and continue the action uninterrupted.

The cast of Big Brother 24 will be revealed later today. Once the competitors and their bios are released, entertainment betting sites will release props listing them from first to worst, accepting wagers on whether or not they can win the grand prize this September.

The following odds for betting on Big Brother have already been posted at Bovada Sportsbook and are taking action on a variety of potential outcomes.

We cannot help but take notice of the +3300 moneyline placed on the chances of a former BB contestant returning to the house. While most of the outcomes listed above hardly ever happen, prior houseguests return often.

A wager of $1 on a returning houseguest will earn $33 the second that the retread walks into the door of the Big Brother House.

The above occurrences are not exclusive, so wagers can be placed on more than one of the above results and cash in. Because the cast has yet to be revealed, entertainment prop bets like the following have been on the boards in advance of the Season 24 debut.

Will The BB24 Winner Receive All Final Votes?

While the above props are awfully generic, it does show that online sportsbooks are anxious to get some skin in the Big Brother betting game which was not the case just two years ago.

Web-based entertainment betting venues are now so onboard with BB gambling that there are odds for the USA and international versions, including Big Brother Brasil and Big Brother Canada.

Regardless of which version of Big Brother you are betting on, be aware of the timelines involved in the entertainment odds that you’re wagering on. If you are laying some action on a contestant to win Big Brother, odds will not pay out until after the final head-of-household competition has wrapped up on September 25, 2022.

Also, be mindful that the longest Big Brother odds are often the ones offered within the preseason betting lines, so shop around right now for a chance at the highest payouts on the board before tomorrow night’s debut.