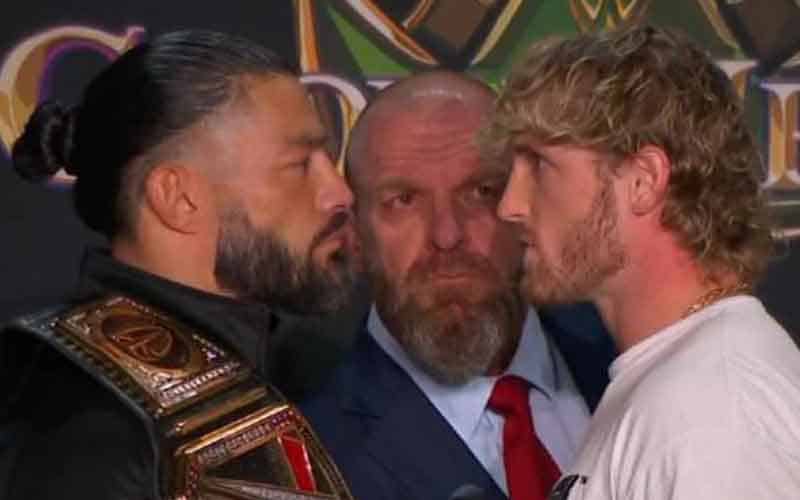 There has been a significant uptick in the odds, lines, props, and futures that online sportsbooks are producing for betting on professional wrestling over the past calendar year.

As recently as 2019, pro wrestling odds were only offered for WWE’s WrestleMania, considered the Super Bowl of the sports entertainment industry. Now, any match that is announced before the event can generate entertainment prop bets at online gambling sites.

Wrestling oddsmakers have expanded the realm in 2022 and now include prospective props on future champions and futures for title holders at the end of a given year.

Here are the current wrestling betting lines that are taking action at our best-reviewed sportsbook sites.

Tomorrow night at 8 PM on TBS, for the second year in a row, AEW will be hosting a special episode of Dynamite at Arthur Ashe Stadium. AEW adopted the moniker of “Grand Slam” because the venue is where the US Open Tennis Tournament is held annually.

This year, AEW Grand Slam will be a two-night event that will conclude on Rampage starting Friday night at 10 PM on TNT. Pro wrestling betting lines for announced matches have been created and offer some healthy payouts for some of the underdog contenders.

In a fair fight that does not include interference, PAC would never lose to a lightweight like Orange Cassidy. What makes Orange’s moneyline of +350 attractive is that PAC also holds the AEW Trios Championship, so company brass may want to get the extra strap off of his waist and onto Cassidy, who is a major merchandise mover.

Following the fallout of CM Punk’s backstage brawl with the Young Bucks and Kenny Omega, AEW vacated Punk’s title and began a tournament to name a new champion.

Bryan Danielson and Jon Moxley have reached the finals, and the wrestling odds suggest that “The American Dragon” will become the next AEW World Champion. Danielson’s -400 moneyline roughly converts to an 80% chance of winning.

If you think Moxley will win the title for the third time, 2.5-to-1 profits can be attained by betting on him to win.

Entertainment betting sites have been posting combat sports odds related to Logan Paul and his brother, Jake Paul, for years due to their participation in celebrity boxing events, and they were likely chomping at the bit to create lines for the title match against Reigns.

While Paul has not been granted a legitimate shot at winning the WWE Universal Championship from Reigns, a $1 wager on that outcome will net $5.50 in profits if he is the victor at Crown Jewel.

Expect more WWE Crown Jewel odds to hit the betting boards as the pay-per-view card fills out. The above wrestling prop bets are just a handful of what our top online sportsbooks have posted right now, so head over there now and see the odds for the remaining card of each event, and more.