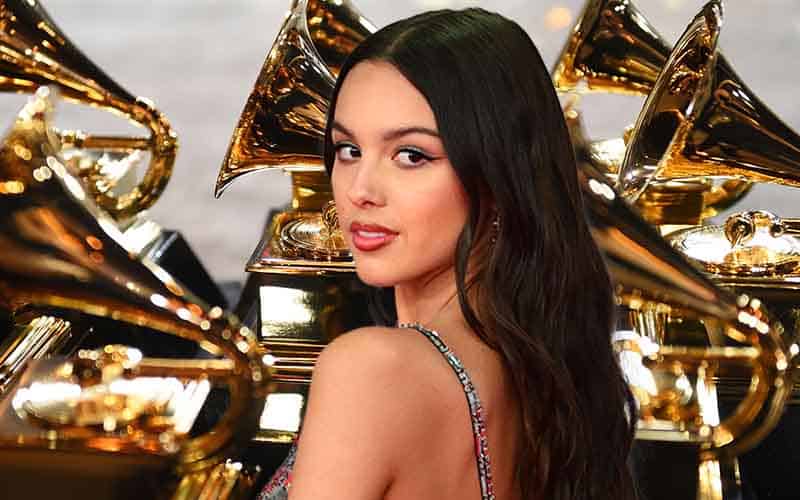 Odds for betting on the 2022 Grammy Awards have been produced in anticipation of the April 3rd ceremony which features the most famous musicians on the planet donning some of the wildest fashions ever caught on camera.

This year’s Grammy Awards appears to be a return to normalcy as COVID-19 restrictions will be lessened and should allow for something akin to what viewers have seen from broadcasts prior to 2020.

Budding new pop star Olivia Rodrigo has made her presence felt this year with 7 total 2022 Grammy nominations, and entertainment betting sites are favoring her to win in at least 4 of those major categories.

Grammy Odds For Album Of The Year

Rodrigo’s Album of the Year odds appear to be a lock to win as she has a negative moneyline and is separated from the second-place contender by 510 points.

In fact, the next two entertainment prop bets for Best New Artist and Song of the Year odds also list Olivia Rodrigo with a negative moneyline, suggesting that it would be an upset if she didn’t win all three.

Grammy 2022 Song Of The Year Winner

There is some potential for profit with the moneyline odds for Record of the Year as Rodrigo is set at +200. That means a wager of $1 will net a $2 gain if she wins, whereas the other Grammy prop bets above need more money to be risked than can be earned.

Also notable is that Olivia Rodrigo is merely 20 points behind in the 2022 Grammy odds to win Record of the Year, and can hardly be considered an underdog in the category considering how prominently she is featured in others.

While Michael Jackson’s record of winning eight Grammy Awards in a single night in 1985 is not in jeopardy, Rodrigo does have a shot at becoming the leading female winner if she can earn all 7.

That would place her one ahead of Beyonce who won 6 at the 2010 Grammys, and savvy bettors can profit on the action by placing a wager or two on Olivia Rodrigo’s odds right now.