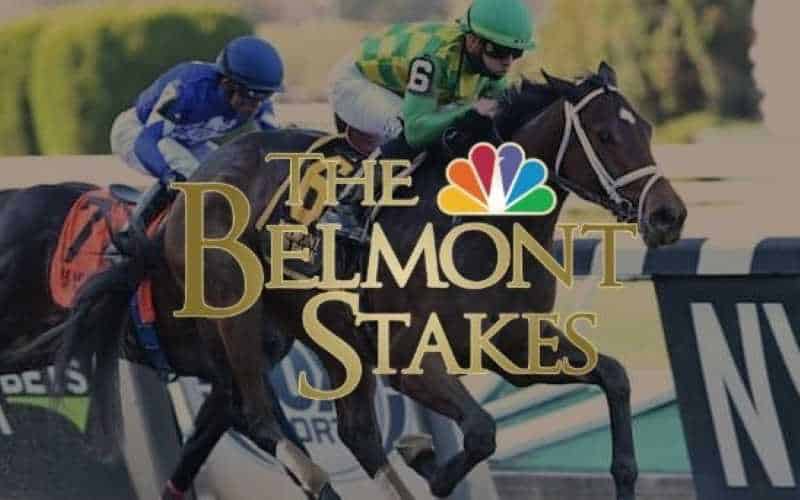 Because there’s no 2022 Triple Crown contender – which was already a fact settled before the 2022 Preakness Stakes when Kentucky Derby longshot fill-in Rich Strike pulled off the second-biggest upset of all time and then promptly skipped Round 2 – the betting on the Belmont Stakes shouldn’t hit an all-time fever pitch.

That said, it should be as brisk as usual, and it might even turn a higher handle than average thanks to the season’s return to normalcy.

Of course, regardless of how much cash Belmont Stakes betting pulls in at Elmont Park or the many simulcast venues around the country and internationally, those figures won’t contribute to the recent streak of record NY legal sports betting revenues.

On Monday, June 6, the Belmont post position drawing took place, giving both racebooks and bettors a chance to handicap their wagers with this crucial new information.

Typically, post position (aka gate position) is one of the most important secondary considerations for horseplayers, and it can sometimes be the difference between a small payout and a moderate payout on a heavy favorite.

It can also dramatically impact how you place your WPS wagers or box your bets.

The following is the announced post position for each horse racing in the 2022 Belmont Stakes. Provided there aren’t any late scratches or pre-race DQs, here’s how the Belmont horses line up:

As you can see, not a single horse racing in the Belmont competed in both of the previous 2022 Triple Crown races, and three Belmont horses are making their first Triple Crown appearances in the last leg.

Even with a small eight-horse field, this lack of Triple Crown experience among the Belmont entrants is a rarity. The biggest surprise, however, is that Epicenter won’t be racing on Saturday.

Had Epicenter been entered into the race, he’d have been among the favorites – if not the favorite — to win The Run for the Carnations.

Epicenter was the biggest name in horse racing circles to start the 2022 season, and he was favored in both this year’s Kentucky Derby and Preakness Stakes races. However, he finished second in both contests.

Now, because Epicenter is without a win in either prior race and thus has no real Triple Crown legacy to chase, the 12-furlong Belmont – aka The Test of the Champion – is considered needlessly grueling for the three-year-old pony.

That’s also the case for 2022 Preakness winner Early Voting, as he has just four races under his saddle and will forego the Belmont marathon to focus on shorter-track, bigger-money events slated for later in the horse racing calendar.

As you can see, the odds mostly favor the same horses in the same order, though you’ll want to shop lines to get the best payouts depending on the horse(s) you choose.

Consensus favorite Mo Donegal performed well in the Kentucky Derby, finishing fifth. But he’s actually ahead of Derby winner Rich Strike because Rich Strike was an 80-1 longshot in that race and isn’t considered a real contender in the Belmont (despite looking like he had plenty of legs and lungs left as he surged down the homestretch at Churchill Downs last month).

Meanwhile, We The People – who is basically neck-and-neck with Mo Donegal as the aggregate favorite – is trending on the strength of being “fresher” than Mo Donegal or Rich Strike, last racing three weeks ago in the Peter Pan G3 Stakes, where he finished in first.

In four career starts, We The People has three wins and one seventh-place finish.