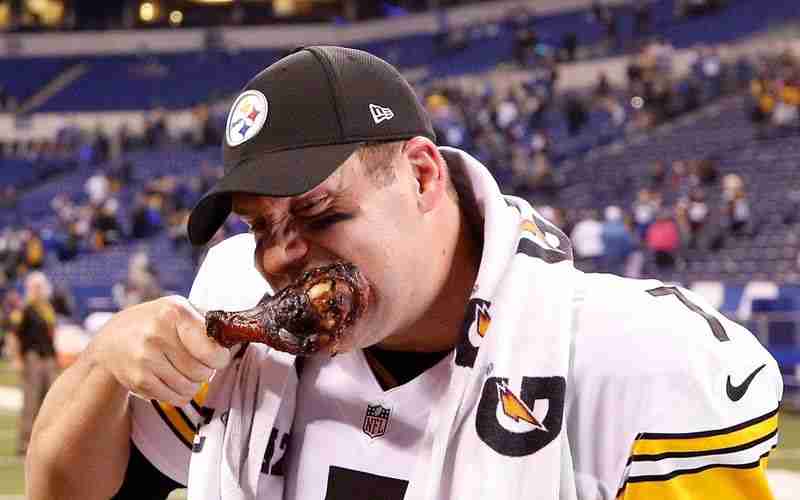 2020 has been a wild year, and Thanksgiving’s arrival comes at just the right time as the nation could use a break to relax and enjoy some well-deserved time off with family and loved ones.

Once Thanksgiving dinners are completed, families can enjoy socializing for the remainder of the afternoon while pro football game broadcasts provide the backdrop and soundtrack.

Naturally, many are interested in betting on NFL games on Thanksgiving, but because of scheduling uncertainties due to the league’s COVID-19 protocols, sportsbooks have been hesitant to post any betting lines beyond the upcoming weekend.

Pro football bettors can now relax as NFL odds for two of the three games on Thanksgiving Day have surfaced. Options are sparse, as most betting sites are only allowing action on the point spreads, and have yet to post money line or over/under odds.

We’ve got a full weekend’s worth of NFL action to get through before these games get started, but we feel pretty certain that the Thanksgiving game between the Dallas Cowboys and the Washington Football Team will have implications on the eventual champion of the NFC East.

The loser of this game, while not mathematically eliminated from contention, will be very unlikely to climb back into the hunt to become the NFC East champion and earn a home playoff game.

The Philadelphia Eagles could have run away with the division if they had defeated the New York Giants last weekend and pulled to a .500 record of 4-4-1. The Eagles’ loss to the Giants plummets their record to a dismal 3-5-1 and has kept the NFC East door wide open.

What makes these NFC East interdivisional matchups so important is that one of them is forced to walk away with a win, and when the top team in the division only possesses three victories, each one has the potential to fluctuate the standings significantly.

Despite losing by a twenty-point margin to Washington just a few weeks ago, Dallas is favored to win by one point. If Dallas wins, consider both of these teams eliminated from postseason contention.

When the Baltimore Ravens play the Pittsburgh Steelers, NFL playoff odds, postseason seeding, and bragging rights are almost always on the line.

This crucial Thanksgiving night matchup will feature an undefeated Steelers team if they can manage to win their contest against the Jacksonville Jaguars on Sunday.

The Steelers are one of the most successful NFL franchises in existence, but they’ve never been this deep into the season with an unblemished record.

If the Steelers can defeat the Ravens, they’ll be that much closer to securing the #1 seed in the AFC and attaining a first-round bye in the 2020-21 NFL playoffs.

Odds for the first game on Thanksgiving Day featuring the Houston Texans visiting the Detroit Lions have yet to appear, indicating a lack of intrigue or difficulty in crafting the lines.

Both teams have underperformed this year, making it difficult to predict exactly which squad will show up on Thanksgiving Day.

We expect a betting line to appear for the Texans vs. the Lions no later than Monday, which will complete the cornucopia of Thanksgiving NFL offerings just in time for post-dinner kickoff.