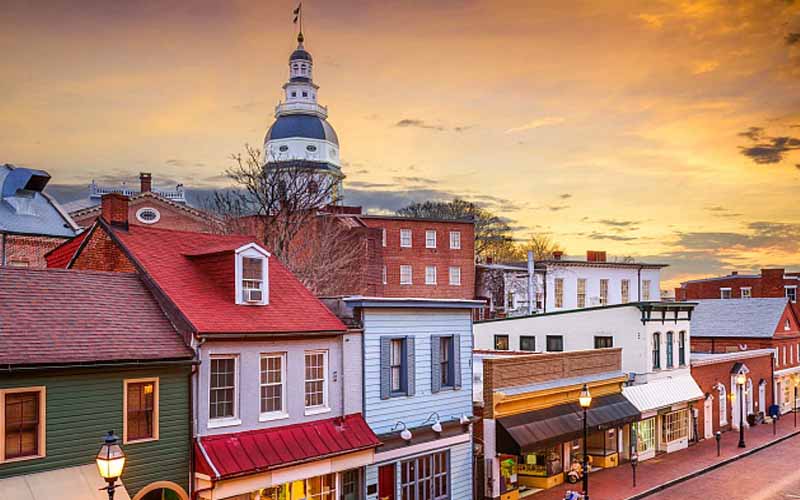 Several introduced pieces of legislation which hoped to authorize domestic sports wagering never made it out of their respective houses.

The first introduced sports gambling bill to MD’s 2019 Regular Session was Senate Bill 470 on February 4th, 2019 which expands current gaming offers to include sports gambling options regulated and issued by the State Lottery and Gaming Control Commission. SB 470 would have allowed those operators of video lotteries or thoroughbred or harness racing to offer Maryland-based sports wagering opportunities. The bill was sponsored by Republican Senator Chris West which died on the Senate’s floor on April 8th, 2019.

The second introduced legal sports gambling bill was introduced by the House and sponsored by two Republican Representatives Jason Buckel and Kevin Hornberger. Maryland’s HB 1132 was submitted to the House Floor on February 8th and would have required the State Lottery and Gaming Control Agency to conduct domestic sports wagering options, as well as, authorize video lottery operators and horse racing licensees to conduct sports betting services after completing an application for a sports gambling license. HB 1132 contained details on tax rates, licensing fees, and penalties, which made it the most comprehensive bills; however, the bill died on April 8th, 2019.

Additionally, two other House Bills were introduced regarding the authorization of domestic sports gambling opportunities. House Bill 963 and 739 both intend to expand commercial gambling options via referendum and allow the State Lottery in conjunction with the Gaming Control Commission to issue sports wagering licenses. Both bills were introduced on February 8th and died in the House on April 8th.

HB 963 had six sponsors supporting it, while HB 739 only had three sponsors. The bill read similarly. However, HB 963 allowed mile thoroughbred racing operators to obtain a sports gambling license as well. Every other provision within the two bills were near identical.

The early introduction and failure of these sports gambling bills in Maryland suggest that the state’s lawmakers may not be ready to accept this expanded form of gambling. However, with Washington D.C. now able to offer sports wagering and neighboring states considering legalization, we believe MD will be pressured into legalizing at least some form of domestic sports wagering.