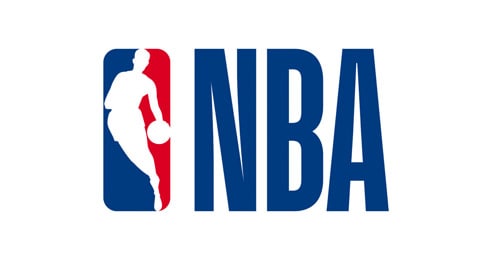 Immediately following the conclusion of the Finals, franchises must hustle in preparation for their selections at the NBA Draft as it occurs just a few days after the championship has been decided. Legally betting on the NBA Draft is a growing subgenre of basketball gambling, and this guide reveals how and where it can be done.

Whether gamblers want to bet on NBA Draft Lottery odds, which player will be selected first, which franchise will secure the first overall pick, or any other draft-related prop bet, the best option for doing so is with an offshore sportsbook over the web. Read on to learn why they offer superior NBA betting services over domestic sportsbooks.

Yes, betting on the NBA Draft, lottery odds, and more, will be an option at any legitimate sportsbook operating within the United States. Legal sports betting sites that operate overseas are also able to legally serve American patrons and allow them to wager on NBA Draft odds without breaking any current laws.

That’s because there are no laws in place to break in regard to offshore sportsbooks like the ones we recommend below. These NBA Draft betting sites are the best online wagering destinations in business today, and they’ve earned that status through our many years of solid service and reliable payouts with them. 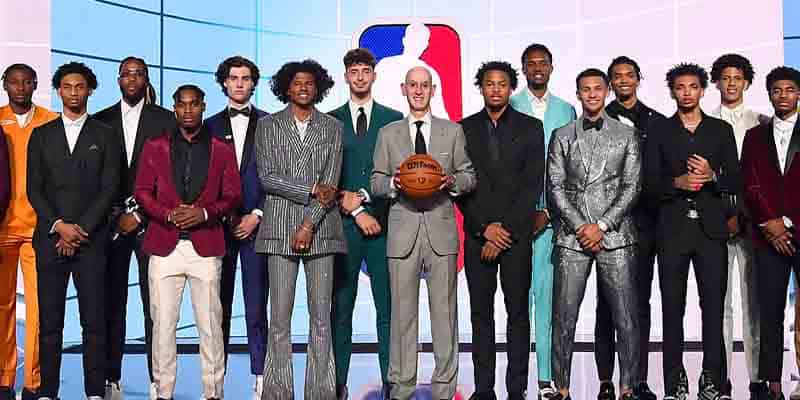 Odds For First Pick Of The 2022 NBA Draft - MyBookie Expand

How Does The NBA Draft Work?

The NBA Draft is held each year in the days following the conclusion of betting on the NBA Finals. The draft consists of 2 rounds, with each NBA Franchise being granted one selection per that can be traded to another team if so desired.

The top 4 picks of the first round, and second round, is decided by the NBA Draft Lottery. The top four picks are determined by a lottery system that places all 14 NBA franchises that did not qualify for the playoffs into contention.

The 3 worst performing teams from the prior season have an equal number of balls placed into the lottery pool, with teams 4 through 14 receiving fewer depending on overall ranking. Once the top 4 picks are selected during the NBA Draft lottery, picks 5 through 14 are then given to the remaining teams in opposite order of the prior season’s record.

Amateur players must be at least 19 years old to enter the NBA Draft and become selected by a franchise. This was not always the case as players used to be able to enter the league after high school, but this rule allows for colleges and universities to recruit players that will be “one-and-done” and out the door in one years’ time.

Where Can I Bet On The NBA Draft?

Any operating sportsbook, either domestic or international, will offer odds on the NBA Draft, lottery, and props for which player goes where. Where offshore NBA Draft sportsbooks separate themselves from domestic venues is convenience, amount of wagering options, and the ability to offer their services across the entire country.

That’s why we highly endorse the above listed overseas basketball sportsbook sites for wagering on the draft, betting on the NBA’s Christmas Day games, futures odds, or any other popular gambling favorite – they’re the best in the business and readers can count on them for continuous operation no matter what state they’re standing in.

How To Bet On The NBA Draft Online

We’ve already made clear our preference for international sports betting sites and their NBA Draft odds, but before any wagers can be placed online, readers must sign up and create an account first.

The offshore NBA betting sites that we direct our readers toward above allow for their members to bet on the NBA Draft using popular mobile devices made by Apple as well as Android smartphones and tablets.

These mobile sports betting options are not downloadable gambling apps. Instead, these web-based NBA Draft sportsbooks are pulled up using mobile browsers like Opera, Safari, and others, all within an instant.

One-finger navigation gives these web-apps the look and feel of their downloadable counterparts, but without the baggage of any software housed on your iPhone or iPad. Click on any link we’ve provided on this page using portable web-ready devices and watch as the top NBA Draft betting odds populate your screens.

Because NBA Draft odds consist of prop bets and futures, the lines tend to remain on the betting boards until an outcome is reached. That qualifies most NBA Draft betting lines as live or in-play odds that do not require that wagers be placed prior to the beginning of the event.

Whether you want to bet on NBA Draft Lottery odds on which team will land the first overall selection, or which franchise will draft your favorite collegiate player, all of them will feature live odds at the sites that populate our top sportsbooks reviews. 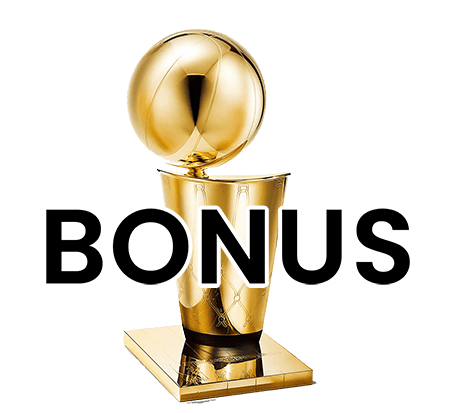 New members at the NBA Draft betting sites we endorse in this guide are eligible for sportsbook bonus offers when they sign up and deposit funds into their accounts. Each NBA betting site linked to on this page offers a new member bonus, but they all vary in the percentages and the attached terms.

Some even offer reload bonuses or periodic promotions for betting on the NBA Playoffs or the onset of the season. We always remind readers to make sure that the conditions of each bonus can be met before accepting one. Also, accepting a bonus is not a requirement to become a member.

Whether you want to bet on the NBA Playoff brackets or if you intend to wager on NBA Draft odds, members of our top offshore sportsbooks can do so with USD or cryptocurrency. We prefer crypto and endorse it as the best choice among all sportsbook banking options for the following reasons: