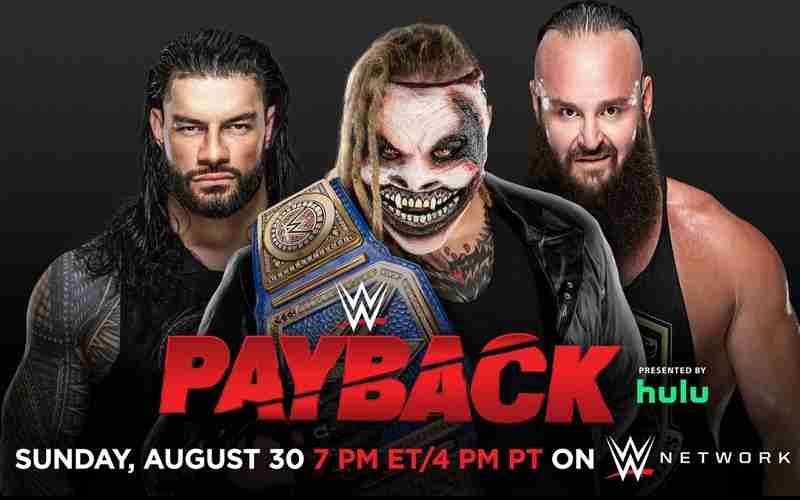 When will the time come for Roman Reigns to fulfill his destiny and become the next face of World Wrestling Entertainment? The front office of the WWE has been giving Reigns a hard push in that direction for years now, but the fans have resisted, sensing the favorable corporate attitude toward him and rejecting his efforts at every turn.

There’s no question that Reigns has the size and skill to become a great worker and performer, and his volatile relationship with the WWE fan collective produces loads of heat, the kind of intense reaction that tends to draw money in the business of professional wrestling.

In the case of Reigns, his heat seems to be of the “go home” variety, and the WWE Universe doesn’t want anything to do with him.

Professional wrestling odds fall inside the realm of entertainment betting because of its scripted presentation, operating in a similar fashion to live sitcoms but with Hollywood-level stunts and death defying acrobatics.

Ocassionally a character just doesn’t jive with viewers, no matter what twists and turns they apply to the wrestler’s story arc. That seems to be the case with Reigns, but Vince McMahon, Hunter Hearst Helmsley, or some other highly ranked memnber of the WWE coporate heirarchy is determined to make him the number one guy, regardless of whether or not the fans accept him in that role.

Pro wrestling betting sites have produced odds for WWE’s Sunday night’s Payback pay-per-view that features a triple-threat match for the Universal Championship that is currently held by “the Fiend,” Bray Wyatt.

The pro wrestling betting odds have Wyatt as a heavy favorite, with Roman Reigns as the next most likely contender.

Wyatt defeated Braun Strowman for the title at SummerSlam last weekend, and now he is faced with the difficult task of winning a three-way match with the two most dominant forces in the WWE this side of Brock Lesnar in less than a week’s time.

After Wyatt’s hillbilly family/cult leader persona began a decline in popularity around the end of 2018, it was time to reboot his character a bit and freshen him up. Now, Wyatt has tapped into a more disturbing, psychotic character that can flip from a wide-eyed, disturbingly optimistic children’s show host with puppets, to a demonic, mask-wearing entity that is full of piss and vinegar.

The character flip has been a hit with viewers, and he has quickly risen back into the championship picture. However, long gone are the days of professional wrestling when champions held the belt for years at a time. Championship belts are passed around so often that their meaning is largely lost amongst the fanbase.

If holding a title has decreased in importance over the years, then why does it seem that Braun Strownman is naked without one. Physically, Strowman is unparalelled in the indistry. He is a wall of humanity that would strike fear in any human being that is cognitively active.

The fact that he has not held either Raw or SmackDown’s heavyweight title for a significant run is baffling, as he is a rare combination of size, strength, athletic ability, and can deliver a solid promo on the mic.

The more we discuss Strowman, the more enticing his odds become. A wager of $100 for Strowman to win can earn $500 if bets are made in time, so be sure to place them before 7 PM this Sunday. The remaining odds for Payback can be found below.