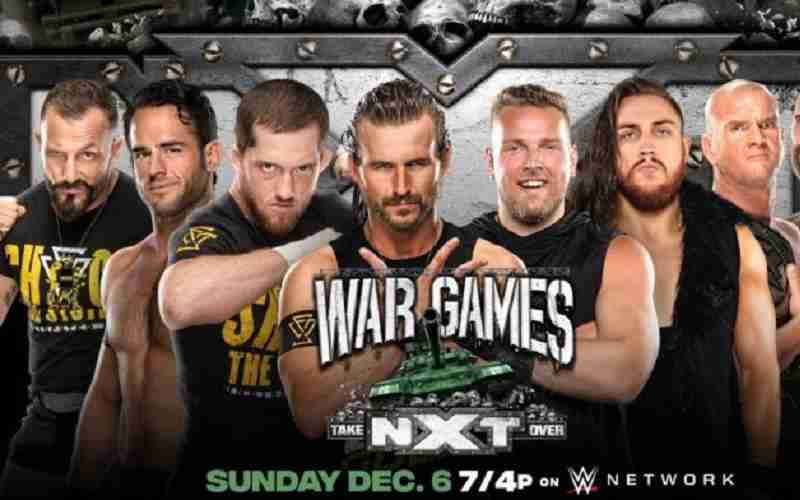 The WWE is the largest professional wrestling promotion on the planet, pushing three separate brands at the same time, each with their own television show, roster of athletes, and pay-per-view events.

NXT used to be considered the WWE’s development brand, and it still serves the role of training their up and coming talent, but it now features a weekly television show that airs Wednesday nights on the USA Network.

NXT’s Wednesday night show is competing directly against upstart rival promotion AEW’s wrestling program over on TNT Network. Due to this direct completion between promotions, the WWE has inserted premium talent back onto the NXT roster alongside their trainees.

While the NXT still develops future WWE talent, the focus is no longer on training. It is merely a third brand that is concentrated on television ratings and financial drawing power.

Another byproduct of the ascension of WWE’s third brand is that people can now gamble on the results of NXT PPVs because it has become popular enough for sportsbooks to produce pro wrestling betting odds on the top matches.

Popular online sports betting site BetOnline has produced the following betting odds for Sunday night’s War Games pay-per-view which can be streamed on the WWE Network.

The featured event of this PPV is called War Games, which involves four vs. four combat inside of a steel cage. This year, there are two War Games matches featuring a women’s and a men’s contest. Entertainment betting sites have weighed in and provided the odds below for both fights.

The original War Games were part of a now-defunct promotion known as World Championship Wrestling (WCW). When WCW folded in 2001, WWE CEO Vince McMahon purchased the promotion but allowed it to close, only opting to retain the associated licenses and video library.

The aforementioned video collection now makes up a large percentage of the content on WWE’s online streaming service and is currently paying off dividends, literally. The WWE has been a publicly-traded company since 1999, and early investors are now earning big on the profits from the WWE Network.

If you missed out on investing in the WWE 20 years ago, you can make up the difference by laying some action on the NXT War Games odds that have been posted at the best professional wrestling sportsbooks.

Although these matches are unpredictable and scripted to keep the audiences guessing, wrestling odds are placed in the category of “entertainment” for a reason.

That’s not to say that large payouts cannot be earned betting on pro wrestling and its PPV matches. It can happen. As long as the entire activity is kept within the realm of entertainment, everybody wins.