Are video game loot boxes gambling? You bet they are. 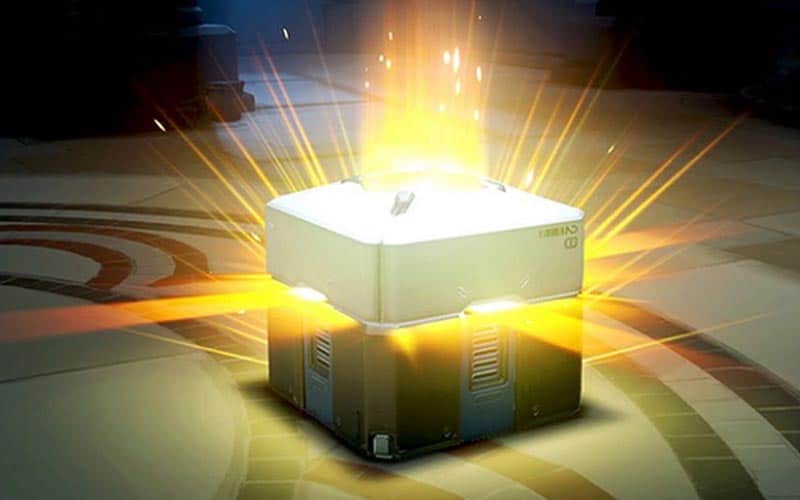 Let’s get one thing clear: Video game loot boxes are gambling and shouldn’t be anywhere near anyone underage.

Earlier this week, the United Kingdom Gambling Commission stated publicly that EA’s FIFA loot boxes — a.k.a. FIFA Ultimate Team card packs — are “not gambling” because there is no way to exchange items for money.

“There are other examples of things that look and feel like gambling that legislation tells you are not – [such as] some prize competitions but because they have free play or free entry they are not gambling… but they are a lot like a lottery,” he said.

McCarthur’s reasoning is, quite simply, bollocks.

Sure, the legislation may not literally state that loot boxes are gambling, which would make sense because the UK Gambling Commission was established in 2007 — before loot boxes were even a thing.

But then he actually has the audacity to compare loot boxes to the lottery system in the UK.

Keep in mind: The National Lottery, similar to the state-run lotteries here in the United States, is regulated by — you guessed it — the UK Gambling Commission.

So, let’s attempt to understand McCarthur’s line of reasoning here:

But hey, don’t take my word for it. Let’s look up what actually classifies as “gambling.” Here is the definition from Dictionary.com, which defines the word “gamble” as the following:

And if you’ve played a Triple-A video game — the one’s made by major publishers (i.e. EA, Activision, etc.) — or checked out the abomination that is the mobile games market in the past few years, you’ve likely come across games chocked full of microtransactions and loot boxes.

The problem stems from what’s known as “whaling,” where games use a F2P (free-to-play) model, regardless if a game is free or not, to “hook” vulnerable people into compulsive spending habits in hopes of getting them addicted.

In a YouTube video titled “Let’s go whaling: Tricks for monetising mobile game players with free-to-play,” scumbag Tribeflame CEO Torulf Jernström demonstrates how these games are designed to do one thing: Get you to spend as much as possible.

Currently, the battle between governments and game corporations wages on, but some countries — including China, Japan, Australia, and Belgium — have taken action to either regulate or ban loot boxes entirely.

And in the year since PASPA’s repeal, which lifted the federal ban on sports betting, the US government — at both the state and federal level — have become aware of the growing issue and legislative action against game companies is currently being discussed across the country. The FTC plans to meet in August to discuss the harmful effects loot boxes have on minors.

As someone who is in his late-20s and bets on sports and play video games — I’m currently replaying the amazing loot box-less Bioshock series — I like to think I’m experienced in both sides of the aisle.

Here’s my stance: If you’re purchasing something, and there’s a “risk” that it’s not the literal thing you want, then that’s gambling. Problem gambling is very real, and the exploitation of at-risk individuals, young people, and children must stop.

Loot boxes are gambling and should either be removed from games entirely or be subjected to the regulations of the jurisdictions where it’s being sold.

Neither is ideal for the game industry since the former means they can no longer freely milk the loot box cow while the latter means a game like FIFA goes from an “E for Everyone” rating to an “M for Mature” rating. This would prevent underage people from buying a game with gambling mechanics and cause parents that still want to buy it to at least consider researching why the rating for a soccer game is equal to that of Call of Duty, a military first-person shooter.

States with legalized sports betting and gambling should take a stand since the game industry looks to undermine the licensed market that’s growing in the United States. Nothing good can come from children being allowed to gamble, and FanDuel, DraftKings, and others should assist in nipping this problem in the bud.

Lastly, if you or someone you know has developed compulsive behavior because of in-game spending on loot boxes, please contact the National Council on Problem Gambling for help immediately.