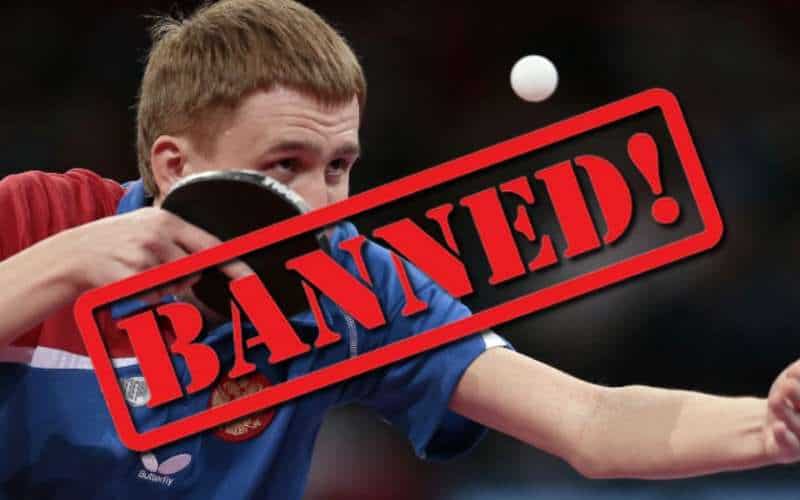 Gaming regulators in Illinois provided a new and, frankly, a reactionary amendment to its laws against gambling and sports betting. In light of recent sanctions against Russia, the state has chosen to display its solidarity by electing to ban wagering on Russian and Belarusian sports.

The ban has been in effect since March 10th and prohibits the following action:

But bettors don’t need to worry about losing any winnings that they’ve already earned. And, by this time, any early wagers placed on future events should have already been returned to players.

Illinois’ temporary ban extends to legal sports betting apps for mobile devices, and brick-and-mortar wagering. The Gaming Board’s order did not detail when the suspension on Russian and Belarusian action would end.

Concern For The Crisis

However, the Gaming Board Administrator emphasized the severity of the issue. Concluding the statement the administrator says,

“I have determined that any wagering in Illinois on Russian and Belarusian sports, events, leagues, or competitions as identified above poses a significant likelihood of serious risk to the integrity of the Illinois sports wagering industry.”

The letter, signed off on by Marcus D. Fruchter, came about after several US domestic sportsbooks announced similar bans across their respective platforms.

Among these sportsbooks were Caesars, DraftKings, and PointsBet. Each released statements about a week prior, following in the footsteps of other major companies that have since pulled out of Russia.

Still, the acts haven’t gone without criticism. Many view these bans and withdrawals as a form of virtue signaling. While symbolic actions can have significance, it is unclear to what extent this

Sure, there are hundreds of other leagues and teams to bet on. Russian sports don’t even pull that much of a handle when compared to American athletics. Sportsbooks aren’t going to feel a pinch from these kinds of bans. That’s kind of the point.

You can’t pat yourself on the back for standing against the suffering of others when doing so comes at no cost to you. These bans haven’t changed profit margins and are highly unlikely to.

The costs of such sanctions and bans are delegated to the consumer in one way or another. There is no such thing as a virtue in a cop-out.

Even so, these bans aren’t likely to end with Illinois sports betting. And that isn’t to say that the bans are unjust.

However, domestic sportsbooks are feeling the heat of competition and a depreciating market value. It’s important to recognize these actions for what they are.