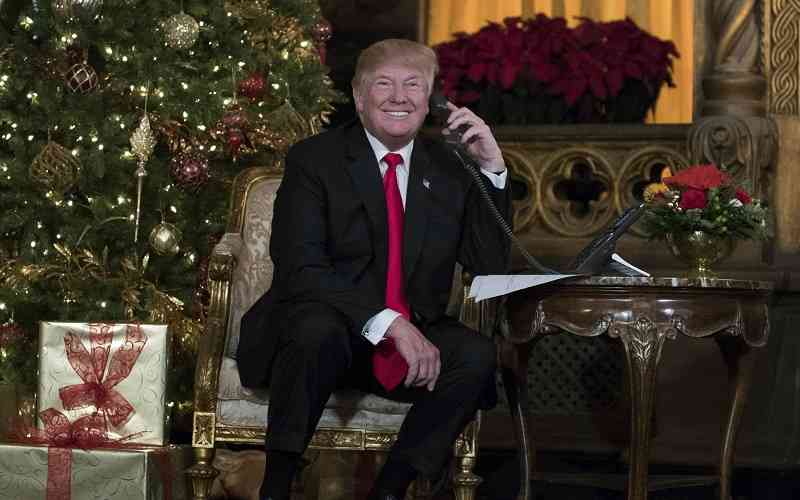 Today is the 4th of December, and although the news networks have declared Joe Biden as the next President of the United States, he has not been certified as the official winner of the 2020 election, and many political betting sites have yet to pay out on Trump vs. Biden bets.

Before long, those Biden odds will pay out and he will ascend to the White House, but that won’t happen until his Inauguration Day on January 20, 2021. In the meantime, President Trump has an administration to wrap up, assuming that his legal challenges over voter fraud fizzle out.

Some sportsbooks have stepped out and offered political prop bets asking bettors to decide which of Trump’s associates or family members will be the first to receive an official Presidential pardon.

The following line from Bovada gives a long list of Trump’s allies, with none other than former campaign chief Paul Manafort in the lead. Manafort is currently in home confinement after being released from federal prison due to COVID-19 concerns.

Because no other details were provided as of this writing, we are assuming that the above line pays out for all winners, regardless of when the pardon occurs.

A recent article published in the New York Times discusses conversations that the President has had with advisors regarding pardons for his personal counsel Rudy Giuliani as well as his three oldest children.

All of the above-mentioned options are also featured with positive money line odds, meaning that bettors can earn a cash payout of over double the amount risked by betting on Giuliani or Trump’s kids.

If you prefer political betting odds with fewer options to choose from, here are some lines for individuals that have the potential to receive a pardon from Trump.

The odds for “no” are currently locked for Eric Trump’s chances of being pardoned, but both Ivanka and her husband Jared Kushner appear poised to receive the President’s ultimate get out of jail free pass.

All of these lines are lingering close to even, so anything could happen over the next six weeks of Trump’s tenure in the Oval Office.

Bettors that intend to get in on this action had better do so quickly because not only is there a limited time left in Trump’s term as POTUS, but these political prop bets can often disappear from the boards randomly.