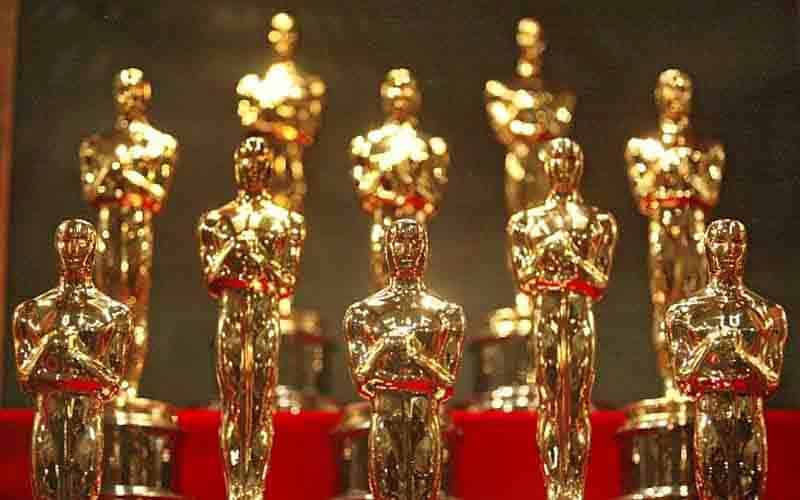 The 92nd Academy Awards will air this Sunday, February 9th, at 8 PM on ABC.  The red carpet has been rolled out, and preparations for the top Hollywood celebrities have been made.  Betting on the Oscars is fun and is becoming more popular each year.  Read on to see our recommendations for each Academy Award category.

1917 details the story of two British soldiers and their horrifying experiences during World War I. It has won best picture at the Golden Globes and the BAFTA awards, which are excellent indicators of who or what will ultimately win the Oscar.  Once Upon a Time in Hollywood won best picture at the 25th Critic’s Choice Awards, but it currently has worse odds to win than South Korean sleeper, Parasite. Those that bet on the Golden Globes scored big if they bet on Parasite to win best foreign film.

1917 is nominated in ten categories, and oddsmakers have them listed as favorites to win five, including best director. If you are looking for a potential surprise sweep contender, then 1917 is the film. This is the second time Sam Mendes has been nominated for best director. The first time was in 2000 when he won the Oscar for American Beauty. He has already won the Golden Globe and the BAFTA award for best director, and it would be a shocking upset if anyone but Sam won the Oscar this year.

The Joker, a gritty portrait of a disturbed Gotham City resident, was the surprise hit of 2019. The low budget film earned over a billion dollars worldwide and gained Joaquin Phoenix an Oscar nomination for best actor.  He has already taken home the Golden Globe, the SAG, and the BAFTA award for the same category and is a heavy favorite to win the Oscar as well.  You’d have to place a $3000 wager on him just to earn $100. This is the fourth time that Phoenix has been nominated for an Academy Award, and he is expected to win for the first time on Sunday night.

Renée Zellweger is also on a tear, winning the Golden Globe, SAG award, and BAFTA award for best actress for her portrayal of Judy Garland in Judy.  It is her fourth Oscar nomination, and the betting lines suggest that she is a front-runner to win her second trophy, first winning a gold statue for best supporting actress in 2004’s Cold Mountain.

Quentin Tarantino’s Once Upon a Time In Hollywood is nominated for ten Academy Awards, but the only significant category that the film is nearly guaranteed to win is best-supporting actor. Just like Renée Zellweger and Joaquin Phoenix, Brad Pitt has won the BAFTA, Golden Globes, and SAG awards so far.  His charming portrayal as Cliff, a stuntman who is at a crossroads of life in 1969 Hollywood, has wowed critics across the globe, edging out screen legends such as Joe Pesci, Tom Hanks, Anthony Hopkins, and Al Pacino along the way.  He has the same odds to win as Juaquin Phoenix does for best actor.

Marriage Story is a surprise hit for Netflix, the streaming giant that is proving that quality cinema can debut outside the realm of the cineplex.  Like Pitt, Phoenix, and Zellweger, Laura Dern has already won the Golden Globe, SAG, and BAFTA award for best-supporting actress in Marriage Story.  It is her third Academy Award nomination. She has not won an Oscar yet, but it looks like 2020 will be the year.

There are lines for all major categories of the Academy Awards, but if that isn’t enough to satisfy your urge for entertainment betting action, then perhaps these ridiculous prop bets may be of interest to you. These scenarios must take place during live shots of the event only, and do not count if they occur off-camera.

What/Who Will Be Mentioned First?

Most of these options listed in this category are no laughing matter, but you can turn that frown upside down in the form of a large cash payout if you can predict the subject that will be mentioned first during the telecast of the 92nd Academy Awards.  A $100 wager on the Donald being mentioned first will net a cash prize of $350.

Will Brad Pitt Bring A Date To The Oscars?

Will Brad Pitt Hug Jennifer Aniston On Camera During The Oscars?

The celebrity-fixated society that we live in can’t help but obsess over Brad Pitt and Jennifer Aniston being in the same room at the same time and fantasizing about what fireworks might occur.  I mean, they were the couple that everybody wanted to be. And when they broke up, we were all devastated because we knew that true love was a lie. Can those two kids come together and reignite the kindles of that old flame? Now you can bet on it. With entertainment betting growing in popularity each year, we expect more prop bets to show up each awards season.

Below are the remaining odds posted by Bovada for the 2020 Academy Awards. Good luck to everyone placing a bet on the Oscars or participating in an office pool. Enjoy the show!