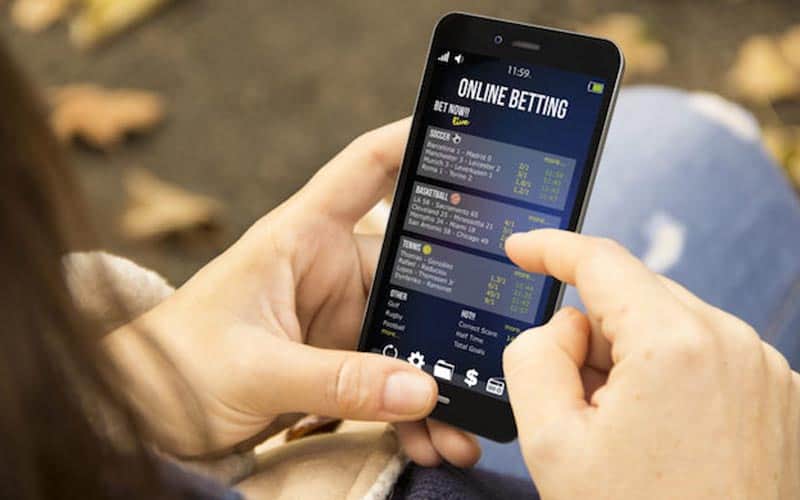 It’s official: sports betting will be coming to your phones, tablets, and computer on ol’ Rocky Top in just a couple of months.

The Tennessee General Assembly voted Tuesday in favor of legalizing online and mobile sports betting and despite Governor Bill Lee’s opposition to the bill, his office said he would allow the bill to become law without his signature.

“The governor has said he does not believe that the expansion of gambling is best, but he recognizes that many in the legislature found this to be an issue they want to explore further,” Laine Arnold, Gov. Lee’s press secretary, said in a statement to the Tennessean. “He plans to let this become law without his signature.”

House Bill 1, which is an amended version of Senate Bill 16, legalizes and permits online sports wagering to begin on July 1, 2019, but does not lift the ban on land-based sportsbooks — making Tennessee the first state to legalize sports betting for online and mobile but not for physical locations.

The bill passed a 19-12 vote in the Senate, and the House of Representatives voted 58-37 in favor of the measure.

Individuals in Tennessee who are at least 21 years old will be allowed to place bets at sportsbooks from their smartphones and tablets as well as personal computers.

A commission of nine members will be authorized under the state Lottery Commission to license and regulate sportsbooks seeking to operate and offer sports gambling in Tennessee. With the assistance of the Tennessee Bureau of Investigation, the nine-members would establish the Tennessee Gaming Commission.

Gross income from online sports betting will be taxed at 10% and licensed sportsbooks will be required to pay the tax on a monthly basis.

Tax revenue from sports betting will be split three ways with 40% going to the state’s general fund, 30% to community and tech colleges, and 30% to local governments.

Of the 30% split sent to local governments, 50% of funds will be used on school’s in the state education system while the other 50% would be sent toward rebuilding local infrastructure.

Tennessee is estimated to bring in around $50 million in new tax revenue annually. Along with the state’s general fund, education, and rebuilding projects, funds will also be directed to treatment facilities for problem gambling addiction.

The list of individuals who will be prohibited from placing bets on sports include any athletes, coaches, or team owners who are involved with a wager as well as the licensed sportsbook operators and anyone else who may have a direct influence on the outcome of a game or event, such as a referee.

The US Supreme Court overturned PASPA in May 2018, which lifted the federal ban on states legalizing sports betting.

Montana, Iowa, and Indiana are expected to be the next states to make a dicision on pending bills that would legalize sports betting.