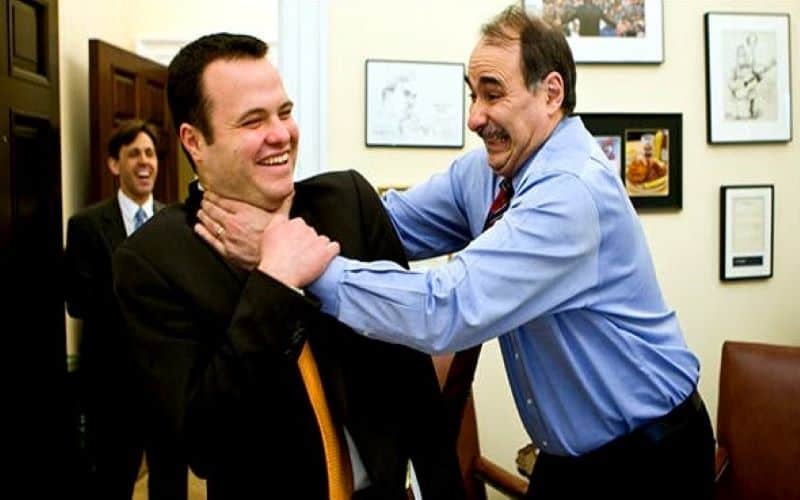 Massachusetts sports betting has long been an uphill battle. Despite loud and overwhelming favor from the state’s constituents, lawmakers have proven unable to get a document to the Governor’s desk.

What’s Keeping Mass Behind The Crowd

Nearly four years of efforts by both grassroots workers and legislative figureheads have come and gone. Time and time again, the Senate has obstructed progress for every sports betting bill that has reached its chambers.

In the past, many pointed fingers at Gov. Charlie Baker for this unresolved sports betting debacle. Many presumed that the Governor wanted to use the measure as leverage for reelection during the 2022 Midterms.

But when Baker announced his retirement from office in December of 2021, predictions for the timeline of MA sports betting went out the window.

This announcement took many by surprise, but it was easy to connect the dots to see where their assumptions went wrong. Soon, residents realized that prolonged sports betting wasn’t posturing for Baker’s campaign but, rather, that of Sen. Eric Lesser.

Less than a month after Baker’s withdrawal from the Midterms, Lesser came forward to announce his campaign for Governor. And with it, Lesser asserted sports betting as a top-tier issue for his campaign.

Sports Betting To Be Leveraged In Midterms

Sen. Eric Lesser had been the face of sports betting legislation in 2021. When traction had picked up on a House bill in June, Lesser was the one championing authorization. In August, Lesser stated that the Senate was “ready” to legalize sports betting as soon as possible.

But in October, Lesser quickly retracted those statements and told reporters that the Senate was working out a handful of critical details.

“I do think we’re getting close, but I do think, [in] front of our minds and a big priority for me, is going to be making sure those consumer protections and game integrity issues are really front and center…”

However, these delays hurt the state in the long run. Analysts predict that Massachusetts loses out on up to $20 million in tax revenues for every year the state goes without a legal betting framework.

In mid-January, almost 90 local businesses signed on to a letter urging the Senate to pass a sports betting bill, citing how in-person and mobile sportsbooks could revive their post-COVID economy.

The Summer of Sportsbooks

Nonetheless, it seems that bettors in Massachusetts will have to wait until at least the summer to start setting wagers. A legal sports betting study, approved by the state gaming commission, will not be complete until June of this year.

Still, it is unclear how the study will contribute to the writing and signing of legislation in 2022.

Baker has said that he would “love” to sign off on a sports betting bill before he leaves office. But there has been little communication from the Senate as to when such a bill would be ready for signing.

One thing is for sure: when the legislature makes progress on MA sports betting we’ll be the first to tell you. So be sure to circle back to SBL to stay up-to-date on the latest state sports betting news.