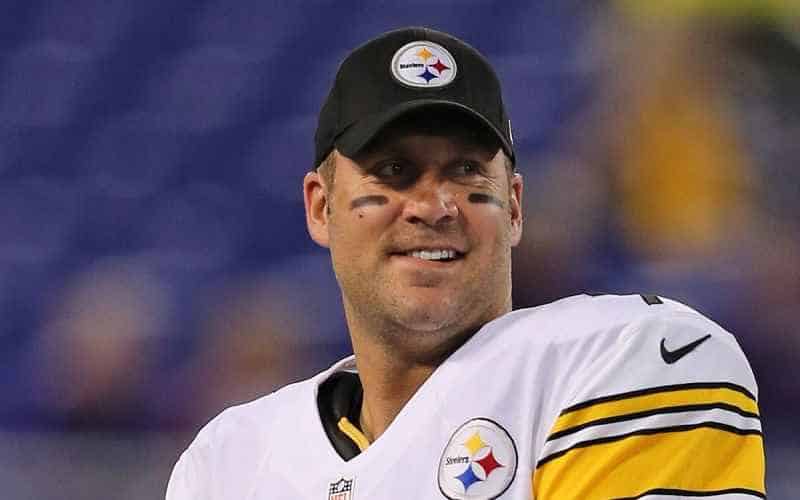 Entering the Monday evening of the NFL’s seventh week of play, only one team remains among the ranks of the unbeaten – the Pittsburgh Steelers.

The Steelers deserve it. They just handed the Tennessee Titans their first loss of the season in a historic matchup of undefeated teams. It was only the fifth time in the history of the NFL that two unbeaten teams played against each other on week 7 or later.

The NFL betting odds featured the Titans as a 1-point favorite, but the Steelers carried a 24-7 lead into halftime. The Titans came storming back and were poised to send the game into overtime, but Stephen Gostkowski missed a 46-yard field goal at the end of regulation and sealed their fate.

The Seahawks were unable to fend off the offensive cornucopia put forth by the Arizona Cardinals and QB Kyler Murray, as they were outlasted and finally beaten in overtime. The NFC West Division is inarguably the toughest in the league, as each team has legitimate NFL Playoff odds to make the postseason.

Because of the NFL’s new seven-team playoff format, for the first time ever, there is the legitimate possibility that all four teams in a given division could qualify for the postseason.

That would mean the division leader would earn an automatic bid to the NFL playoffs as one of the top four seeds, and the remaining three would earn all three available wild card spots.

While all four NFC West teams qualifying for the playoffs may be within the realm of possibility, the NFC South and the NFC North each feature two teams battling for the top spot.

The New Orleans Saints and the Tampa Bay Buccaneers are both doing well and the team that finishes second will likely be in the hunt for a wild card position.

The same can be said for the Green Bay Packers and the Chicago Bears in the NFC North. Both divisions are up for grabs, and the second-place teams will make it difficult for all four western-based NFL teams to make the 2020 playoffs.

If Nick Foles and the Bears intend to keep pace with the Packers (who just handed the Houston Texans a defeat after rebounding from a humiliating loss at the hands of Tampa Bay), they will have to defeat the Los Angeles Rams in tonight’s broadcast of Monday Night Football on ESPN.

The Bears not only have a chance to keep pace with the Packers, but they also have the opportunity to deliver a loss to one of the NFC West teams that they are going to be competing with for a wild card spot at the end of the year.

To say that this is a must-win game for both teams is an understatement. The Rams are also under the gun to keep pace out west because losing any ground at this juncture will push them toward the bottom of the division, and possibly out of playoff contention.

It is difficult to bet against any team that features Nick Foles under center, but the Rams are favored to win by 6. Head on over to Bovada and lay some action if you feel that this is a line worth betting on.