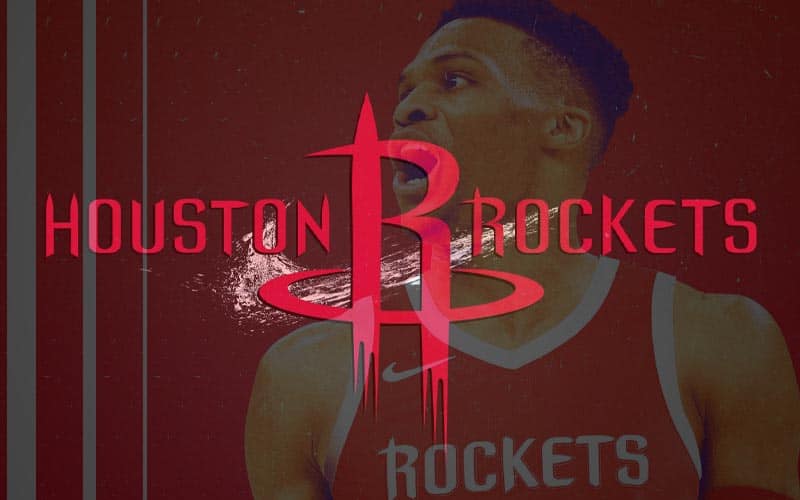 Reunited and it feels so good?

Earlier this week, we listed Russell Westbrook’s trade destination odds, and the Miami Heat were heavy favorites to land the 2017 MVP at -150. At the time, oddsmakers listed the Houston Rockets at +1200.

But sometimes the longshots win. Yesterday, the Thunder reunited Westbrook with former teammate James Harden in Houston for Chris Paul, first-round picks in 2024 and 2026, plus pick swaps in 2021 and 2025.

After the Golden State Warriors defeated the Rockets in the Western Conference semifinals in 2019, they effectively closed Houston’s championship window.

An underperforming team paired with Paul’s terrible four-year $160 million contracts was enough for Rockets GM Daryl Morey to give up future draft picks for a win-now mentality.

For years, the Warriors (+1300 odds to win the 2020 Finals) dominated the West, locking out Houston. But, despite emerging superpowers in Los Angeles, the Rockets have a chance to sneak in and finally win a title amongst the league’s newfound parity.

As the Rockets try to finish a book they began writing years ago, the Thunder are starting a new chapter in franchise history.

Although they just acquired Paul, Oklahoma City is already shopping the former All-Star.

Ironically enough, most of the possible landing spots for Paul were the same for Westbrook before the trade, including Miami (+4000 championship odds), Detroit (+20000), and Minnesota (+15000).

Following their two big trades, Westbrook to Houston and Paul George to the Clippers (+330), the Thunder have stockpiled future draft picks to foster their rebuilding phase.

Because of Paul’s gargantuan contract, the Thunder will probably have to take on extra players to balance the deal, but can still get decent draft picks from most suitors.

However, if Oklahoma City decides to buyout Paul instead of trading him, there’s a chance that he unites with his best friend, LeBron James, on the Los Angeles Lakers (+400).

Wherever Paul ends up, the team has a chance to compete with the future Hall of Fame point guard, especially with most of the league ditching Big Three style squads in favor of balanced tandems.

For now, with Westbrook landing in Houston and Paul on the Thunder, here’s how the title odds look for 2020 after the dust and drama have (hopefully) settled for this year’s NBA free agency.