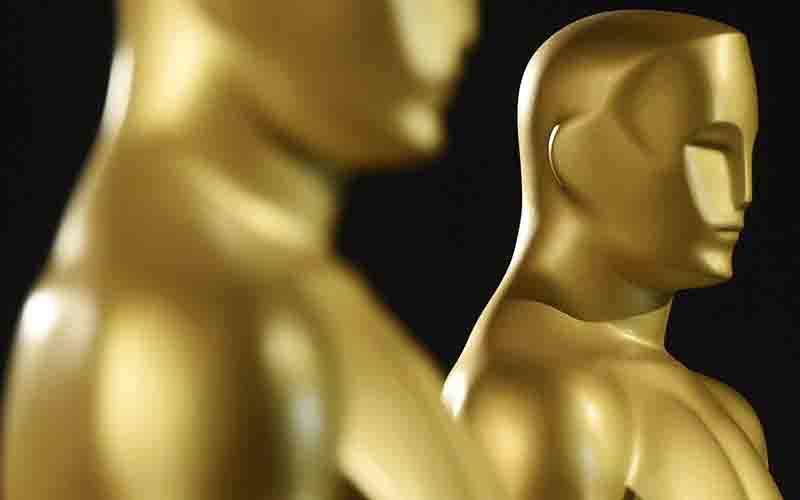 The Oscar odds for Academy Awards betting are on the boards and will receive action up to and until each winner is announced during tonight’s event.

The 2022 Oscars will be hosted by the trio of Wanda Sykes, Amy Schumer, and Regina Hall. ABC is hopeful that the ratings will rebound from their dismal 10.5 performance in 2021, but the outlook is grim following the removal of 8 categories from the prime time broadcast.

The following 2022 Academy Awards will be given out off air, prior to this evening’s telecast.

While this is causing some rumblings among industry professionals, will this be an issue for viewers of the 2022 Oscars?

The Academy Awards are notorious for running long and cutting off the acceptance speeches of Oscar recipients. Shouldn’t the honorees get their due time to accept their Oscar and thank those that helped them get there?

It can be assumed that most Oscars viewers tune in to see who won the major awards and to listen to what the winners have to say. The Celebrities that win Oscars are what garners the most television ratings. Cutting them off early makes little to no sense as the featured element of the show should always receive the most screen time.

Alternatively, the comments uttered by winners have taken a political tone in recent years. While recipients certainly have the right to speak their minds and beliefs during their given time, even the most calculated of political commentaries have the potential to cause half the audience to change the channel.

We’ve often seen entertainment prop bets based on the comments that politicians will make during their debates, but none have been posted that project any specific mentions by Academy Award winners tonight.

That’s probably a result of the large volume of Academy Awards categories, each one of them prompting a prop at entertainment betting sites.

It’s a case of damned if you do, damned if you don’t. The Academy has likely made a wise choice in narrowing down the prime time broadcast to only the major categories and focusing on the celebrities that have the potential to draw the biggest broadcast ratings.

The film with the most potential to sweep the 2022 Oscars’ main categories is The Power Of The Dog directed by Jane Campion.

Betting Odds For The Power Of The Dog

The Power of the Dog may be favored to win Best Director and Best Picture at the 2022 Oscars, but laying some action on their odds in the other three major categories where it is nominated can deliver massive profits if they get caught up in the sweep.

Watch the 2022 Academy Awards tonight at 8 PM on ABC and be sure to get your bets in early because lines can be removed at the bookmakers’ discretion.