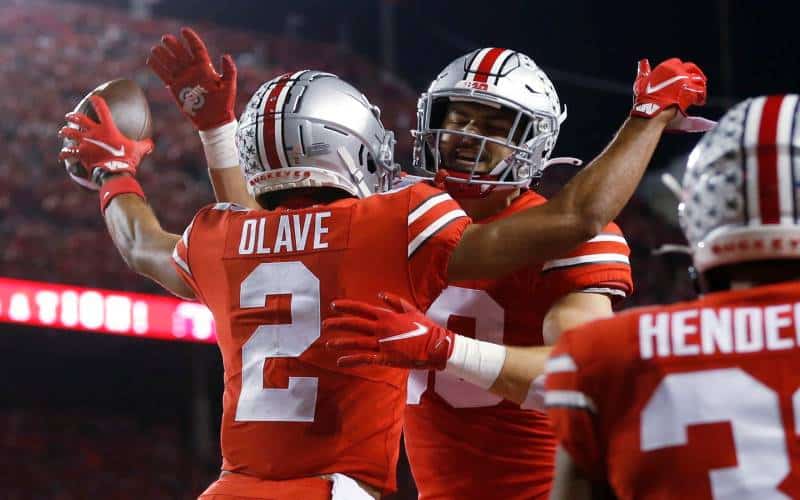 Ohio legal sports betting has yet to launch as regulators work towards developing guidelines for operators. Gaming officials have until January 1st of next year to have a product ready to debut. Some industry experts even suggest that domestic wagering could start in the fall.

However, the rule-making process for state-licensed betting can often be arduous. With so many interests involved in the approval process, some issues are deliberated for days on end.

One of the most pressing concerns for gaming officials is the prospect of wagering on college sporting events. Several states have placed limits or bans on collegiate sporting events to preserve the integrity of university athletics.

Because college-level athletes are not engaged in paid contracts, the threat of rigging looms heavily. To be frank, it does seem unfair that others get to profit off of these athletes when the players are the ones winning the games.

But fairness isn’t the issue of concern for university officials.

Ohio State’s Vice President of the Office of Government Affairs recently reached out to members of the Casino Control Commission, asking that the group put hard restrictions on collegiate betting.

A Letter of Consideration

In a letter, Vice President Bretherton argued that in-game betting, a staple facet of legal mobile sports betting, would effectively harm student-athletes by putting them at risk of “threats and ridicule.”

She also added that the prospect of in-game wagering could indirectly incentivize players to throw plays or even entire games.

“Both athlete and non-athlete students will be exposed to undesirable behaviors surrounding wagering on collegiate events, and we must work together to ensure the best outcome for both our student population and the state of Ohio.”

The restrictions suggested by Vice President Bretherton are tame compared to some other legal sports betting states. New Jersey, for example, recently banned all action on games played with in-state collegiate teams.

Who These Rules Protect

Still, these proposals don’t sit right. Anyone can throw a game, even at the professional level. The distinction between college athletes and elite players is compensation.

Universities make millions off of their players. And with the advent of legal sports betting, the public will soon be invited to do the same.

Limiting the types of wagers bettors can play only serves to protect state universities from having to take accountability for exploiting student-athletes.

Fortunately, there is a loophole here: offshore online sportsbooks are not subject to the same rules as domestic operators. No matter what Ohio decides, prop bets and in-game wagers will remain both legal and accessible to its residents. It’s just a click away.