Ohio Joins List of Legal Betting States, Plus A State Recap to Close 2021 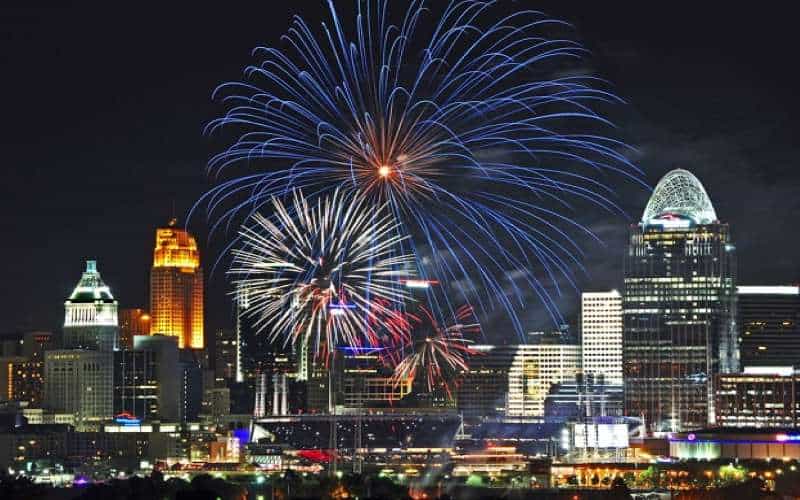 In a last-minute victory by the Governor, Ohio has officially joined six other states in legalizing domestic sports betting by the end of 2021. On December 22, Gov. Mike DeWine signed House Bill 29, authorizing the operation of both in-person and legal sports betting apps.

House Bill 29 was one of nine pieces of legislation passed last Wednesday. The new gambling law delegates sports betting responsibilities to the Ohio Casino Control Commission and the Ohio Lottery.

The Ohio Casino Control Commission will be in charge of distributing 25 online and 40 retail betting licenses. This group will also be the main regulatory force in Ohio.

But in addition to online and casino betting, stand-alone kiosks will be available across the state in various bars and restaurants.

Gaming officials will have until 2023 to launch some form of sports betting for the public. And though some legal sports betting states were able to both legalize and launch operations in just a few months, others took a full year to get the ball rolling.

“The way the bill has been structured, it will make Ohio one of the largest and most dynamic markets in the U.S. The state’s sports landscape and residents’ affinity for land-based gambling, which has benefited sportsbooks in neighboring states such as Indiana, also bodes well for the future of sports betting in Ohio.”

Gov. Mike DeWine’s last-ditch effort to get this legislation passed by 2022 brings the total of legal betting states to 33. Here are the other states that passed sports betting legislation this year:

Florida and Wisconsin are listed with asterisks because they only offer sports betting via a tribal compact. The Sunshine State has a double asterisk because, after only 3 weeks, sports betting was suspended in the state.

2021 also brought long-awaited launches and expansions in other states. Among them were retail launches in Louisiana, Maryland, North Carolina, South Dakota, and Washington. Digital options were added in both Virginia and Michigan.

In addition to these states, the U.S. territory of Puerto Rico signed sports betting legislation at the beginning of the year. Still, there has been little discussion on when Puerto Ricans can start betting.

Overall, this year has been a big one for betting in the U.S. With several reports of billion-dollar earnings and record-breaking broadcasts, it seems that Americans are all in on betting.

That being said, 2022 is sure to be even bigger for this industry.