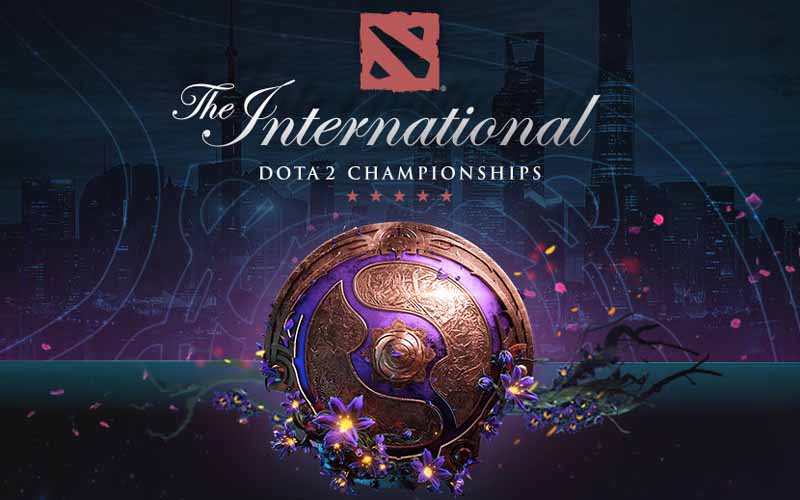 The International 2019 (TI9) is set to be one of the biggest spectacles in Dota 2 esports history when it kicks off the main event in China tomorrow, and oddsmakers have posted betting odds on who they believe will take home the Aegis of Champions.

Held at the Mercedes-Benz Arena in Shanghai, TI9 is the ninth iteration of Valve’s Dota 2 world championship, which has a prize pool of nearly $33.5 million this year—the largest in the history of esports.

But that’s not all the money on the line at The International, since the oddsmakers at Bovada are accepting wagers on the event and have predicted which teams have the best chance to win.

For TI9, Europe’s Team Secret gets the nod as the favorite, at +250. Each team’s current odds to win Dota 2’s prestigious tournament are listed below.

Right off, you can see a pretty big delta between Europe’s Team Secret and the rest of the top tier. Despite only being the fourth-ranked Dota 2 team in the world, Team Secret has taken first in four major tournaments this year, with team founder Puppey (Clement Ivanov) earning MDL MVP honors.

That said, Vici Gaming, currently trending in second on the odds boards at +325, has a distinct advantage, playing at home in Shanghai.

Then again, so is PSG.LGD, the Dota 2 global number-one. OG Sports (Europe), the second-ranked team in the world, is tied with PSG.LGD for third on the odds boards at +350 to win.

A host of longshots is bringing up the rear, with Fnatic (UK), Infamous (Peru), Keen Gaming (China), Mineski (Philippines), and Royal Never Give Up (China) paying out at +20000 to take home the title. And though their odds might be long, losing The International pays out pretty well, too.

Before making the cut, The International’s 16 finalists had to grind through a series of qualifiers.

The International’s main event is scheduled for August 20 through August 25. The six-day tournament will be contested in a double-elimination format, with the field split into two brackets.

The first contests in the lower bracket will be decided via the always-unforgiving best-of-one format, while other rounds will be best-of-three affairs. The Grand Finals will feature best-of-five play. Below you can see how the placements will be rewarded after it’s all over.

You can watch live coverage of The International 2019 on the official Dota 2 Twitch channel or Dota 2’s Steam TV channel.