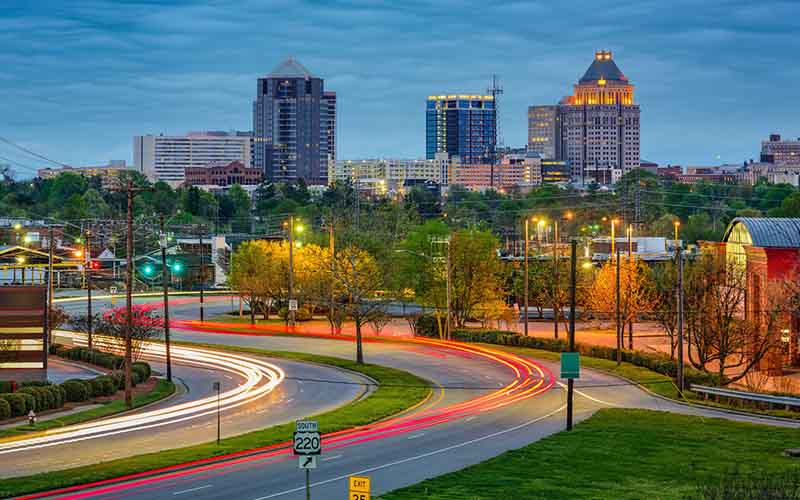 Some consider North Carolina a long shot for sports betting legalization, but there are some hints of a shoo-in.

A sports gambling bill already passed through the Senate. SB 154 was presented by Senator Jim Davis and received a 42-7 vote. This bill has had the most traction in the NC legislature and could easily allow domestic wagering by next year.

This bill was well-liked because it is restricted sports and pari-mutuel wagering to two casinos operated by the Eastern Band of Cherokee Indians and did not allow wagering statewide.

Sen. Davis believes that this restriction provided the bill’s success and while SB 154 moves to the House there is some concern by the Senator that the House will allow the lottery to offer it to all North Carolina players and thus kill the bill.

Under the Senate bill in consideration, no players under the age of twenty-one may wager or participate in Class III gaming like pari-mutuel wagering. 18-year-olds interested in sports betting can legally do so through licensed offshore online sportsbooks. While some believe the House amendment is evitable others believe expanded gaming is around the corner.

H929 was introduced in this year’s session to the NC legislature and would establish a North Carolina Gaming Commission to oversee expanded gambling activities in the state. H929 has ten sponsors and bipartisan support. The last action on this bill was taken as a scheduled Commerce hearing for the 22nd of May at 10 am.

If the hearing is deemed favorable, the bill will move forward.

H929 formally requests the creation of a nine-member Gaming Commission within the Department of Commerce to regulate NC gaming. Commission records would be open to the public and the Commission would be responsible with charging fees and licenses. The Governor, State Treasurer, and NCGA would receive annual and quarterly reports from the NC Gaming Commission as per the bill’s provisions, as well as, auditing on all Commission accounts and transactions.

Under H929, the Commission will be ordered to study the feasibility of legalized sports gambling, steeplechases, and video lottery terminals. One could conclude that the introduction of this bill means the state has the intent to pursue sports gambling regardless of the outcome of this session or SB 154.