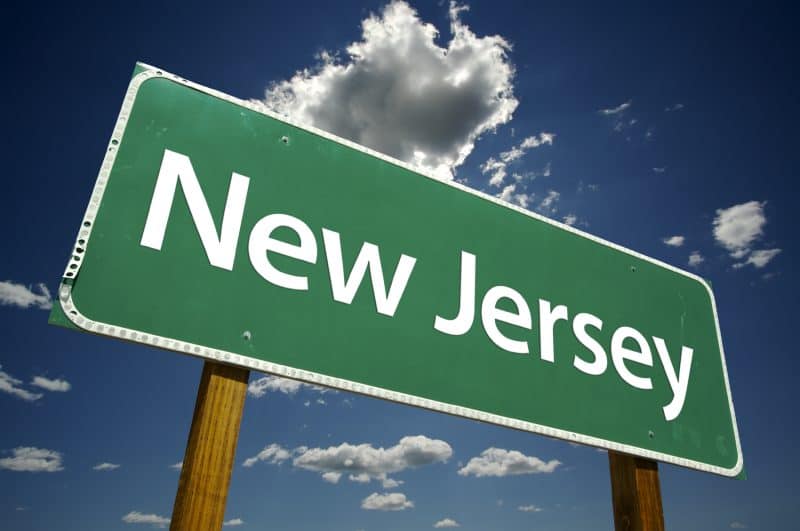 New Jersey rolled out their sports betting initiatives with a white glove approach, carefully and systematically.  New relevant legislation does imply an interest in spreading their wings a bit more within the market.

At this time, it is prohibited for a NJ sportsbook that is owned fully or in part by a professional sports franchise owner to accept bets for any games played in the associated league. In the case of Atlantic City’s Golden Nugget, this would be the NBA.

Critics of sports betting could definitely cry conflict of interests in scenarios such as the Golden Nugget casino in New Jersey that is owned by Houston Rockets owner Tilman Fertitta.

While these critics may be able to surmise an ethical leg to stand on, the fact that sportsbooks in Nevada do accept bets at locations which are owned by professional team owners does beg the question: if they can do it, why can’t we?

Most sports fans likely would not consider it to be a conflict of interest as long as the professional team that belongs to the sportsbook owner is not included in wagering options, in NJ’s case, the Houston Rockets NBA team.

Bill To Keep Sports Integrity In Check Has Strong Support

This is precisely the type of regulatory restriction that NJ A5463 intends to establish while not ruling out an entire professional league.

The bill is sponsored by State Representatives Raj Mukherji and John Burzichelli, and if passed, will allow the Golden Nugget to accept bets on NBA games with the exception of any game in which the Rockets are playing. As this is a widely accepted practice in Nevada, it is assumed that New Jersey betting proponents will not find issue with the proposal.

On June 20th the legislation was passed by the Assembly Appropriations Committee in a vote of 76-0-0 and sent over to the Senate, being referred to the Senate State Government and Wagering, Tourism & Historic Preservation Committee. There was no public discussion during the preliminary vote that took place on Thursday but the vote results indicate strong support.

As the sports betting laws in NJ currently read, had the Golden Nugget accepted NBA bets during the recent playoff games, they would have been subject to a paltry $1,000 fine.  The fact that the fine is so minimal to begin with could imply that the state’s lawmakers have never been too concerned with the potential conflict.

If A5463 continues smooth sailing through the legislative process, the next NBA season could be much more profitable for the Golden Nugget Casino and Sportsbooks. The gambling property is among industry leaders when it comes to their online gambling platform, however falls quite short with their first go at sports gambling action.  The Golden Nugget has partnered with BetAmerica for sports betting, and has thus far come in dead last from among the state’s sportsbook operators.

Is A5463 Enough to Get the Golden Nugget in the Game?

With NBA betting action accounting for a little less than a quarter of most sportsbooks’ revenue, being able to accept bets for NBA games could provide a nice shot in the arm for the AC sportsbook, though it may not necessarily put them at the same level as their strong competitors, including FanDuel and DraftKings.

Since New Jersey legislatures are full time all year and not just during a legislative session, they are not under the same pressure to rush bills through before they break for the year. This could be helpful in getting the legislation in place prior to the October kickoff of the 2019-2020 NBA season.