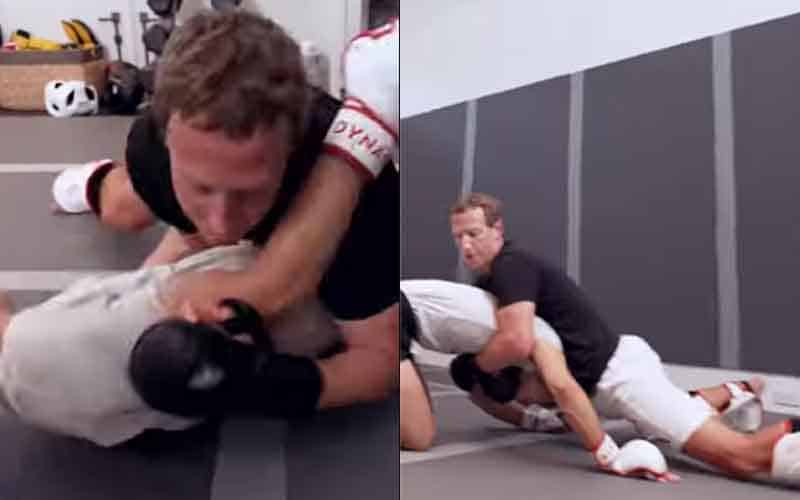 When Mark Zuckerberg speaks, the world listens. The Facebook CEO posted a video on Instagram on September 3rd featuring himself sparring with Khai Wu, a 27-year-old MMA combatant, resulting in speculation from UFC fighters, fans, and the online betting community.

Entertainment betting sites have now posted odds on which fighter Mark Zuckerberg will face first, even though he has made no declarations regarding his intentions to enter the Octagon.

Currently leading entertainment prop bets for Zuckerberg’s first fight is Dallas Mavericks owner Mark Cuban. While Cuban is feisty and not afraid of a scrap, he’d be a fool to enter the ring against Zuck, who appears to be well-trained and is 27 years his junior.

The chief component that is keeping Zuckerberg from partaking in any kind of regulated combat is the fact that he is worth north of $57 billion. He has no incentive to place his physical health at risk, even against some of the lackluster competition that members in the above betting line would put forth.

“This is great! I’m so happy to see this. Training looks solid too!”

“UFC debut might be coming soon for you too!”

If forced to lay some action on Zuckerberg’s MMA opponent, we would do so on Logan Paul’s odds of +2500. The most popular YouTube fighter and the CEO of Facebook would certainly draw some pay-per-view buys. Jake Paul is also listed at +10000 and would offer similar intrigue to that of his brother.

If Mark Zuckerberg does sign to fight a match against someone, there’ll be moneyline odds for each fighter to win scattered across all online sportsbooks. There will also be numerous props for round betting and for the result of the match.

Something to keep in mind when betting on entertainment odds like these is that there is a significant chance that there will never be a fight announced. Make sure to read each online sportsbook’s rules regarding canceled events.

Also, entertainment betting lines can be removed before the outcome takes place. Any bets made will remain active, but it could be months or years before payouts can be collected.