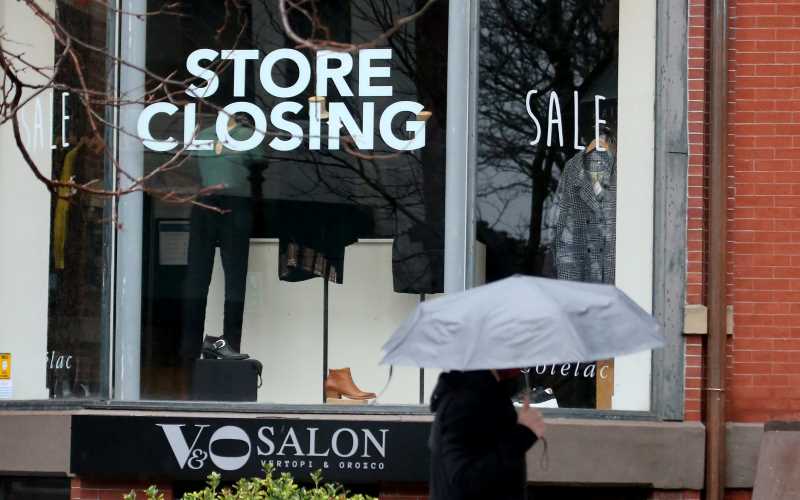 While delays have long kept Massachusetts sports betting just barely out of reach, the state’s residents have taken matters into their own hands. After months of unfulfilled promises, a total of 88 small businesses signed a letter to the Senate, demanding that their voices be heard.

The letter urges lawmakers to reignite action on S264, a sports betting bill that lost traction in the Senate last year. The bill, filed by Sen. Adam Gomez, outlines a structure for legal betting and gives special consideration to geographic bias in the state.

S264 included provisions for small businesses to host a scaled-down sportsbook model. The concept isn’t all that unique but it sure is effective. In the states that have implemented bar-style betting, local economies have benefited greatly.

But sometime in March, S264 was partially scrapped for reasons largely unknown.

In June, both bills were picked up for a virtual hearing and were reportedly well-received by lawmakers. Lesser himself said that the Senate was “ready” to legalize sports betting. But six months have come and gone since the hearing and the bills haven’t left the committee.

Last week’s letter to the Senate detailed the brutal hit to small businesses in the wake of COVID-19. Many have shut down for good. And those that have managed to stay afloat are just barely hanging on.

Not only do these businesses want legal sportsbooks in the state—they want in on the action. The letter argues that, through kiosk betting, small businesses will finally have some stability for the first time in over two years.

The language of the letter is dressed with urgency; sports betting may ultimately decide which businesses hang on and which go under.

Even so, the Senate seems more caught up in other matters. Namely, the 2022 Midterm Elections.

Delays To Push Into Election Season

Sen. Eric Lesser just announced his campaign for Governor earlier this month. And while he told reporters that sports betting will be a focus of his campaign, Lesser did not provide any updates on the legislation.

“My hope is that we can get that done long before the campaign… Keep in mind the election is 10, 11 months from now.”

Our hope? We hope that MA betting isn’t postponed in favor of a political stunt. And, based on the letter to the Senate, the state’s entrepreneurs seem to agree.

Many of these local businesses can’t afford to stay open until election season is over, not without a little help. MA Senators should feel compelled to follow through on the will of the people without any further delay.

The longer this issue is drawn out, the more that MA’s local economies will suffer.