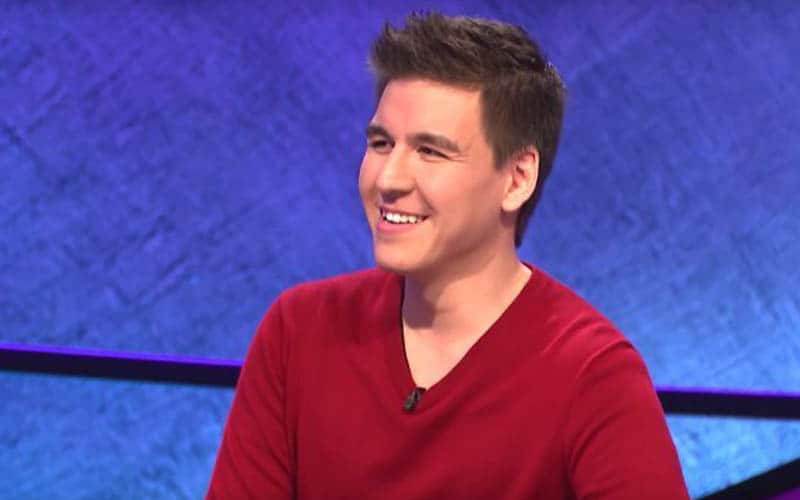 The best buzzer beating bettor in the world returns to the Jeopardy! today.

James Holzhauer, a professional Las Vegas sports bettor, will look to continue his historic streak Monday, May 20, on Jeopardy!, following a two-week hiatus while the Jeopardy! Teachers Tournament aired nationwide.

Holzhauer currently has a streak of 22 consecutive games won on Jeopardy!, bringing his total winnings to $1,691,008.

His current win streak and total winnings rank second all-time behind Jeopardy! legend Ken Jennings, who won 74 games in a row and accumulated $2,529,499 during his historic run in 2004.

A good case could be made that Holzhauer — along with legal sports betting legislation passing across the United States — has helped launched sports betting into the mainstream and brought at least some awareness to both bankroll and risk management.

After all, the 34-year-old sports gambler from Nevada has fused his background in sports betting to help him dominate his opponents in nearly all of the games he’d played prior to the hiatus that began on May 3.

Holzhauer has employed several new, unconventional techniques over his record-setting pace, but the primary strategy that the sports bettor uses is to start at the bottom of the board with the most expensive questions and accumulate a larger bankroll as quickly as possible.

Then, he begins attempting to locate where the Double Jeopardy! questions are and when he finds it, Holzhauer will frequently risk everything he won in the first round to have a chance at doubling that number, giving him a massive lead that continues to grow wider as the game continues.

But just how dominate is Holzhauer?

Don’t take it from us. Take it from the man himself, who posted this graphic to Twitter today, which details his entire run on Jeopardy! compared to the rest of the competition.

Regardless of what you think of Holzhauer, his run on Jeopardy! has been impressively dominant so far, and it’ll be interesting to see if anyone can use his aggressive, gambler-mental against him and take down the reigning champ.

But what are the chances that will happen? And what are his chance of topping the all-time records for total money won and consecutive games won?

Well, at this point, it looks like the odds are heavily in his favor.