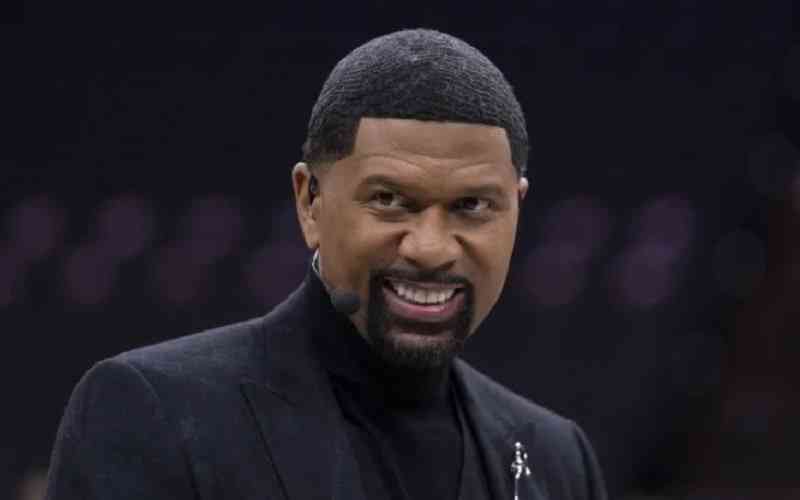 Sports celebrities and sports betting – once considered the height of conflicted interests in the world of competitive athletics – are now becoming the norm.

With sportsbooks being legalized all across America and pulling down millions of dollars for state coffers each month, the major US leagues are in full-on sponsorship mode with he biggest domestic operators in the space.

Just last week, we told you about BlokSports one-upping Pete Carroll and actually letting Marshawn Lynch run the ball as brand ambassador for the new blockchain based betting platform.

In the US, Lynch is one of the most famous modern athletes tied to a major betting brand.

However, the trend is actually more commonplace than you might imagine – at least, in the rest of the world.

For example, Zlatan Ibrahimovic signed an endorsement deal with BetHard just a few years ago, while fellow soccer superstar Cristiano Ronaldo is a brand ambassador for PokerStars.

Of course, that’s in Europe, and the US market is more interested in American legends getting involved in the popular sports gambling scene.

To that end, amazingly, Lynch isn’t even the most famous NFL running back to dip his turf toe in the market.

That distinction belongs to Detroit Lions legend Barry Sanders, who in February also inked a deal with BetMGM, celebrating the launch of legal online gambling in Michigan.

And that’s just the tip of the iceberg.

On Monday, March 15, BetMGM – doubling down on its brand awareness efforts in MI as it takes on power players like DraftKings and FanDuel – added another big name to its roster of athlete hypemen.

This time, Jalen Rose got the call.

The 48-year-old Rose is a Detroit native and, as a part of the Michigan Wolverines of the early 90s, was the most well-known member of the Fab Five.

After college, Rose went on to play for six NBA clubs during his 13-year professional career.

While never quite attaining all-star status in the league, Rose finished his career with a respectable stat line of 14.3 PPG, 3.5 RPG, 3.8 APG, and shot 35.5% from behind the arc.

Today, Rose is doing his part to promote the NBA – and all sports – by promoting the most popular fan element of the industry.

Before, NBA fans made money for Rose. Now, Rose is making money for the fans.

Per Monday’s BetMGM presser, Rose will be featured in the company’s various forthcoming marketing campaigns and fan events.

According to Rose, this is a natural extension of his former career as a player and current career as a popular and award-winning sports analyst and anchor for several prominent NBA-themed ESPN TV and radio programs:

“The excitement around sports and the growth of sports betting, and BetMGM in particular, this year has been special to witness. I’m beyond excited to go from a spectator to a player joining the BetMGM team, continuing to defy industry expectations.”

BetMGM, naturally, is thrilled to have a relevant player and media personality of Rose’s caliber helping them promote their products in the online sports betting and iGaming spaces.

“Jalen Rose is an All-Star addition to the BetMGM team. The impact he has had on the game of basketball is surpassed only by the exceptional analysis he provides fans daily. We anticipate a great relationship and look forward to the initiatives we’ll pursue together.”

While we’re thrilled for Rose and look forward to his impact on an off the domestic sports betting court (as he’s sure to drive interest to legal international sports betting, particularly as industry acceptance becomes the open American standard), we can’t help but be a little disappointed here.

See, when we first came across BetMGM’s release, our eyes keyed in on those four letters of the man’s last name, and we thought that – finally – the biggest, thorniest Rose was finally getting his due.

For Pete’s sake, one of these brands needs to man up and put the most famous sports bettor of all time on their active rosters.

The Bigs might have banned him, but us bettors never will.