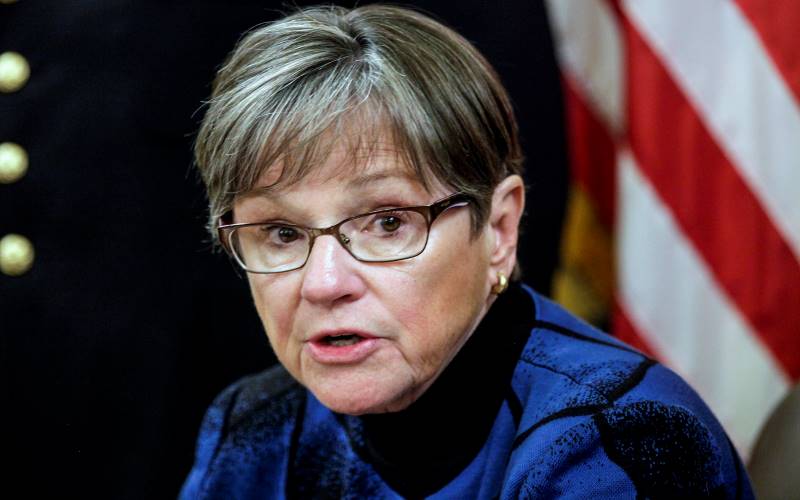 Gov. Laura Kelly is set to make history this week, as she prepares to sign an ambitious proposal in favor of Kansas legal sports betting. This comes after state senators deliberated and approved SB84 on Friday.

Laying The Details On The Table

The bill proposes that Kansas authorize betting operations for both online and in-person hosts in exchange for 10% of their total annual revenues. This margin is small when compared to other states.

But with annual profits estimated to be anywhere from $9-$45 million, state sports betting revenues could provide a hefty supplement for the people of Kansas.

However, some have shown concern for the proposed disbursement of these funds. A recent amendment to SB84 added language to delegate 80% of that state funding towards attracting a professional sports team.

The prospect of legal mobile sportsbooks has been enticing for team owners looking to get in on the gambling game. For the Kansas City Chiefs, sports betting has been an issue of contention in its home state of Missouri.

As a result, Kansas lawmakers have taken an aggressive approach to lure the prized football team across state lines. And while that aspect of the measure will aid long-term economic growth in Kansas, residents will miss out on any immediate gains.

Nonetheless, lawmakers agree that the 10% “flat-tax” and sports team funding would provide the most benefit for the state. Olathe Sen. Rob Olson told his colleagues the following:

“If you had a football team in Western Wyandotte county, how many places would have a football team, a world class soccer team, casino, a speedway, and all the shopping amenities, and minor league baseball…in just that geographical area…”

Eligible licensees will include Kansas’ four in-state casinos and their respective contractors. The measure also includes provisions for casino partnerships with up to 50 retailers each. But the process won’t likely be as quick as you think.

Native-owned casinos will be subject to further steps before any prospective launch. Residents should expect to see several amendments to the state’s tribal gaming compacts, which will later have to be approved by the Department of Interior.

After getting approval from the Governor, sportsbook operations could launch within the next year. Much like other legal sports betting states, Kansas lawmakers decided to hand off regulatory responsibilities to the Lottery Commission.

Fortunately for bettors, this means that the state will not have to go through the process of appointing gaming chairs. Once licensing applications are made available to the public, Kansas sports enthusiasts can look forward to a speedy opening.