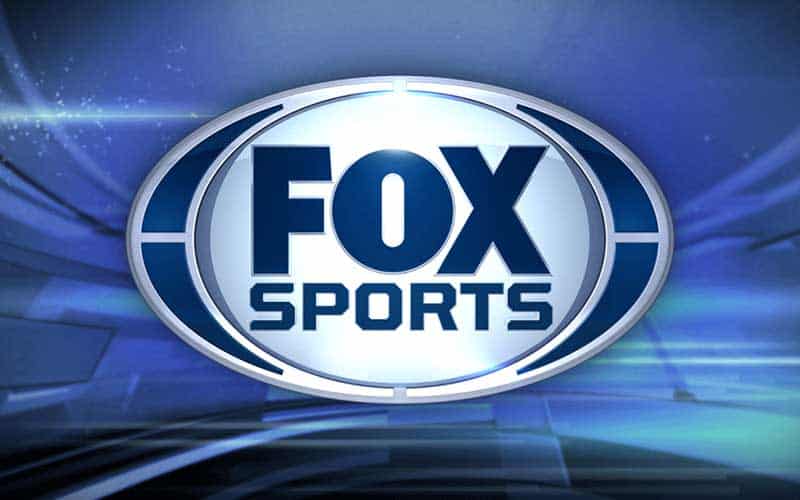 It was only a matter of time before the major television networks decided to get in on the action.

And now, the first one has placed its bet.

Fox Corp. announced Wednesday that Fox Sports has reached an agreement with the Canadian online gambling company The Stars Group to launch the mobile sports betting app “Fox Bet” in the Fall of 2019.

The partnership makes Fox Sports the first major US media company to launch a licensed sportsbook and is possible since the federal ban on sports wagering was lifted for states with the US Supreme Court decision in May 2018.

Fox said it will invest $236 million in The Stars Group in exchanged for a 4.99% stake in the online gambling company, according to a press release on MarketWatch.

Fox Sports will be offering two products side-by-side under the Fox Bet umbrella when its sports betting app launches this Fall.

The first service will be a state-licensed and regulated complete sportsbook app with the ability to bet real money across numerous sports.

States that will allow you to wager money on the Fox Bet app are still not set in stone — mainly because legalization efforts at still underway in many states — but it’s safe to say that the new app will be available in New Jersey since The Stars Group operates the BetStars app in that state currently.

Here are the states that currently have or are predicted to have some form of online/mobile sports betting available this year. There is at least a possibility that these states offer the Fox Bet app when it launches:

As for the other service that will launch alongside the fully-realized sportsbook, the Fox Bet app will also contain a nationwide free-to-play experience where contestants can win cash prizes for correctly predicting the outcomes of games, offering rookie bettors and fans who may be intimidated by real-money sports wagering with a similar, no-risk experience.

From the Fox Bet press release:

“We believe this strategic partnership uniquely positions us to build a leading betting business in the U.S., which represents one of the most exciting long-term growth opportunities for our company. Leveraging our proven media partnership strategy with Sky Sports in the UK, we are excited to partner with FOX Sports to integrate wagering into sports media and drive customer acquisition and retention in the U.S.”

“FOX Sports is already synonymous with the best live sports events in the country and now we are expanding the way we immerse fans in the sports culture they love. Digital sports wagering represents a growing market opportunity that allows us to diversify our revenue streams, connect directly with consumers and expand the reach of the FOX Sports brand.”