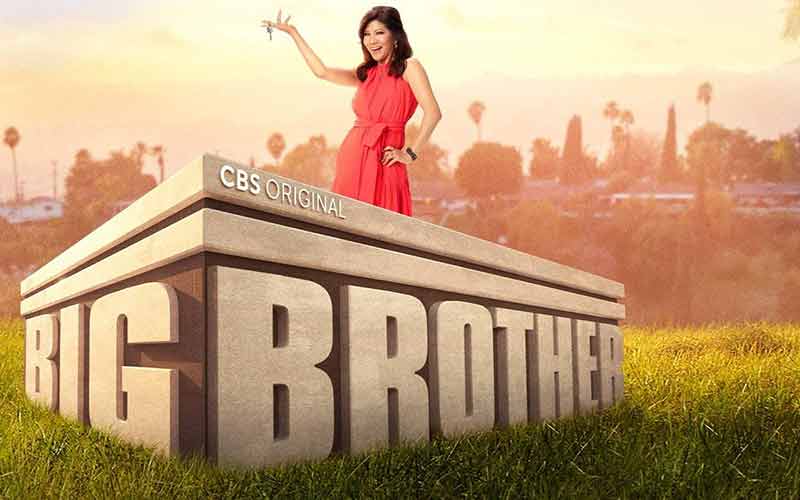 Julie Chen-Moonves returns to host once again, and this season has already offered up two twists that will significantly impact gameplay.

The first twist is that the sixteen contestants will at first be split up into four teams of four, with each of their fates tied together. For instance, the teammates of the Head of Household are protected for that given week, while another entire team is relegated to “have not” status.

Another major twist is that the grand prize has been increased from $500,000 to $750,000 for the first time in the history of the show. Considering the duration of the contest and the difficulty in attaining the prize, the additional funds are appropriate.

For those that are interested in betting on Big Brother, the following futures odds places Brent Champagne in the early top spot.

Champagne’s status as the number one overall BB 23 odds getter is likely due to his ability to smooth talk other houseguests and bring them in as confidants, despite his obvious muscular build and athletic physique.

Current HOH Brandon French is featured at sixth overall with a +1000 moneyline even though his current position of power and influence should grant him a greater advantage.

French has shown dominance over the early handful of competitions that have been held during Big Brother Season 23 thus far, however, he may have overplayed his hand and placed himself in the crosshairs of other houseguests.

The first Head of Household of the season has the ability to develop an early alliance, but French seems to have let the power go to his head and is asking too many questions of other contestants.

Unless someone in French’s group of four wins the next HOH competition, he could see himself on the chopping block as early as next week.

The following entertainment prop bet reveals an equal probability that the winner of Big Brother Season 23 will be a male or a female.

While both outcomes feature the exact same probability according to the betting odds, the prior futures line does not align with this prediction.