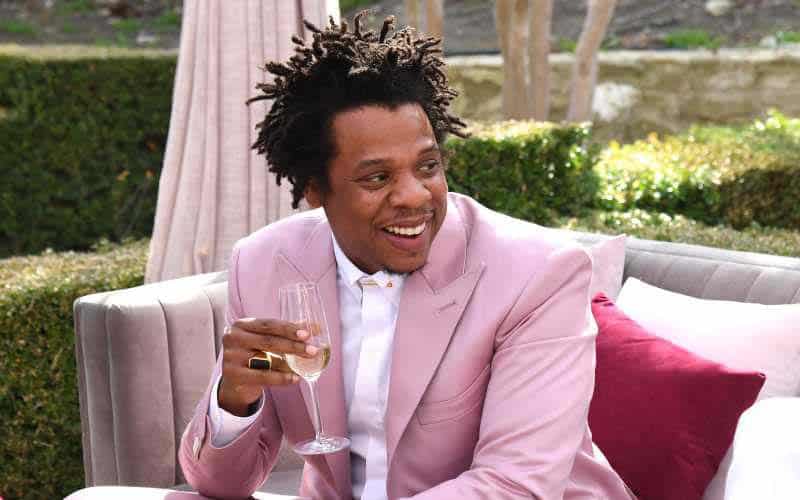 The future of legal sports betting in the Empire State just got even more hectic.

Jay-Z is confirmed to be partnering with Michael Rubin’s Fanatics in a competitive bid for a New York mobile sports betting license. The information was made public in a slew of redacted documents from the New York State Gaming Commission.

This endeavor will not be Jay’s first attempt to break into this market. He once operated a successful line of clubs in both Nevada and New Jersey, both of which held gaming licenses. While these clubs are no longer in service, Jay-Z’s experience in this field makes him a stronger contender.

According to the documents, Jay-Z will serve as an executive in the Fanatics partnership. He will be sitting as vice chairman with an additional seat on the board of directors. The star-studded team will also include former FanDuel CEO, Matt King.

Jay-Z solidified his loyalty to the Fanatics brand by investing $325 million towards expansion. It’s a strong move on Jay’s part and serves to strengthen the Fanatics/Kambi mobile sportsbook bid.

Does He Have a Shot?

While this group will be going up against giants such as DraftKings and Caesars, Jay-Z’s presence on the Fanatics bid stands to set them as frontrunners in the race.

These bids will be evaluated using a point system that prioritizes promotion, experience, and diversity.  Jay-Z is not only one of the most recognizable New York natives, but he is also the only African American person applying for one of these coveted licenses.

The combination of Jay’s expansive reach and dedication to expanding the brand’s digital marketplace will inevitably make Fanatics a household name. Whether it’s for dominating the New York mobile betting industry or lucrative business elsewhere, this partnership is here to stay.

Jay is already riding the high of this business venture, announcing plans to reopen the 40/40 club location in Manhattan later this month.

The New York State Gaming Commission must select at least 2 of the 6 contenders to hold licenses in the state. This means that the state could see up to nine different skins in early 2022. Could you imagine a Jay-themed sports betting app?!

Can I Place Bets Right Now?

Even though the gaming commission has until December to announce their decision on the matter. Until then, bettors still have mobile betting options in New York.

Offshore mobile sportsbooks offer a wide array of deposit and withdrawal options with up-to-date betting lines for anything you could think of.

It’s not always easy to pick a reliable sportsbook with or without state-based options. This is why we have tons of reviews, resources, and legal information for you to find the right fit!