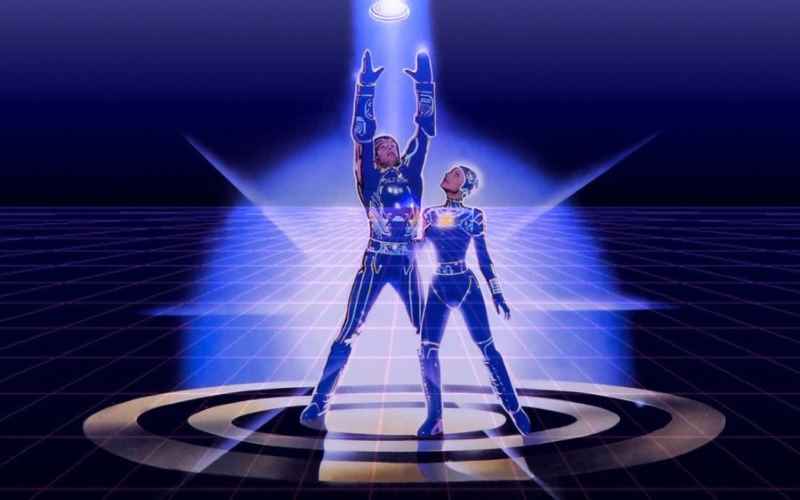 If you’re a crypto enthusiast, today’s a big day.

Bitcoin is up, Ethereum is way up, and Cardano – the industry’s newest hotness – rocketed past its all-time high.

But while Cardano (ADA) is trading at $3.05, you might not be all that familiar with the crypto coin unless you’re a true hodler.

If, on the other hand, you only use crypto for online sports betting, you probably only know about the more legacy coins that the top legal sportsbook sites accept.

Since they don’t yet take Cardano (which should change in the very near future as its price continues to climb), we offer the following as a brief primer to get you up to speed.

Remember, you’re a gambler, and ADA is something you can bet on, even if you can’t yet bet on sports with it.

Designer Charles Hoskinson was a cofounder of Ethereum, and he broke off from the Ether project to go forward with his vision for a more streamlined and accessible version thereof.

That said, Cardano isn’t a fork of Ethereum, nor does it utilize Ethereum code. It is a wholly unique blockchain concept, and it’s arguably the first truly decentralized cryptocurrency.

As a proof-of-stake (PoS) crypto coin, Cardano isn’t mined in the traditional sense, so it cannot be controlled by a comparatively few power players who can afford to operate massive data centers worth hundreds of millions of dollars.

This has become a major problem with, say, Bitcoin.

Bitcoin – due to its maturity and overwhelming computing needs – has effectively gone from decentralized back to centralized.

It’s not fiat, but it’s not freedom, either.

Instead, the Cardano blockchain is validated by stake pools, to which individual holders pledge their ADA.

This ADA remains in each holder’s exclusive control, but the pledge is documented, and pools are ranked in order of pledged ADA.

This isn’t the only ranking metric, but it’s a major driver behind which pools are selected as first in line for blockchain verification.

As ADA pools verify Cardano transaction blocks, they earn rewards, and those rewards – that is, newly “minted” ADA – are disbursed to delegators in proportion to the amount of their delegated Cardano coins.

Of course, these stake pools have functional caps on them:

If one pool gets too much pledged ADA (the current cap is 64 million ADA but is slated to be reduced to 32 million sometime before year’s end), they are deprioritized.

Thus, a pool that’s too big is actually hampered in terms of blockchain verification, and delegates are incentivized to move their ADA to pools operating beneath that saturation limit.

This is real decentralization, and it’s exciting enough on its own.

But Cardano’s much bigger than that.

Cardano, at its core, is the “Ethereum Killer.”

And no, it’s not going to kill Ethereum, especially as Ethereum 2.0 is primed to hit the market and support PoS delegation itself.

But the point is that Cardano is substantially faster, substantially cheaper, and fundamentally more accessible than Ethereum for smart contract developers, NFT players, and the DeFi (decentralized finance) community in general.

Now, the technicalities are endless, and we’re not experts.

We’re certainly crypto enthusiasts (we invest with it, gamble with it, etc.), but the nitty gritty escapes us.

Crypto is incredibly complicated on the technical end, and there are so many new concepts in play that it can be hard to know what’s what or why it matters.

Certainly, such unknowns are the reason why so many online sports bettors stick with credit and bank wires over cryptocurrency as bet funding methods, even as the benefits of using crypto are immeasurable compared to more traditional options.

So when you study up on things like NFTs (non-fungible tokens) and why those matter, you might find yourself going down a rabbit hole of gibberish and jargon in a hurry.

Alternatively, you can let Tom Brady explain the tip of the iceberg and extrapolate everything out for yourself.

Trust us, whatever you can dream up about the future of NFTs and smart contracts, it’s already happening.

And if it’s not, give it a few months. It will.

All that said, if you’re a sports bettor – especially if you’re a younger adult with a good understanding of today’s tech trends – it might be helpful for us to explain smart contracts, NFTs, and all that fun stuff this way:

Remember, say, every mobile game ever, with endless IAPs and microtransactions to buy play time and in-game skins and so on?

Well, these kinds of games are starting to crop up on the blockchain.

Axie Infinity is an excellent example.

Now, to be clear, the “metaverse” concept didn’t originate with crypto, but it’s being refined and made financially relevant to players through crypto.

Instead of spending USD to buy in-game items or plots of virtual land that can’t be sold for cold, hard cash in the real world, players of blockchain-based metaverses – like Decentraland, which is built atop Ethereum – can buy and sell all these assets with crypto.

As such, ownership thereof is represented by NFTs and recorded immutably. What’s yours is yours, and you can sell it whenever you want to whomever you want for whatever price both parties agree to.

You can then trade that crypto for different assets, cash out, or even use it to bet sports online at legal offshore gambling sites!

Indeed, many of the sites we recommend – like Bovada and BetOnline – may one day soon have digital storefronts and virtual betting lounges inside these metaverses!

In fact, it’s only a matter of time until they do.

Remember, Ethereum is basically the only game in town right now for NFTs and smart contracts.

By volume, it’s the most heavily traded crypto in the world, with more daily transactions even than Bitcoin itself.

But Ethereum is slow, resource hungry, and expensive.

A better DeFi network is needed before full adoption happens – before you’ll be able to see digital, virtual representations of real-world everything across all the many metaverses both extant and yet to come.

And that’s where Cardano comes in, because Cardano smart contracts and NFT support launches on September 12.

Ethereum has a challenger.

So expect your favorite online sports betting sites to hop aboard the ADA train sooner or later.

And as always, expect them to innovate the hell out of this thing.

Oh, and go ahead and buy some Cardano.