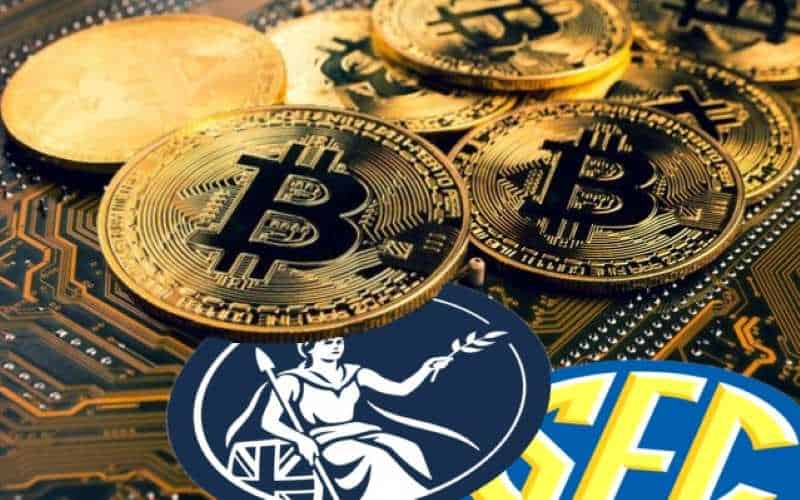 Crypto is in an interesting place.

With the Russia-Ukraine unpleasantness causing folks to rethink fiat and alternative monies alike – and with the recent general dip across the whole cryptocurrency market – it’s a fine time to get in.

Provided, of course, that you can stand more volatility than usual.

Now, we’re not saying that crypto itself is any more volatile than normal. We’ve seen Cardano go from $3.09 to $0.80 over the last few months, and we didn’t break a sweat. (We’re actually more upset that ADA’s up to $1.20 today because we didn’t take our own advice and buy the dip.)

Crypto is always going to be volatile. That’s its allure.

Well, that and the decentralized nature of the stuff. You know, the reason why it’s so easy to use Bitcoin or Litecoin or any of a dozen other altcoins to move money into your legal offshore sportsbook account.

Without governments and banks interfering with our funds, we are unshackled.

And while crypto is “quantum-hacking resistant,” it’s not perfect. There have been cases of bad actors manipulating networks, of ICO pirates making off with millions, of shady exchange operators literally absconding with tens of thousands of hot wallets at the unplug of a hard drive.

But as long as you’re careful – as long as you abide by the various crypto best practices (the chief of which is to move your coins into a non-custodial wallet ASAMFP) – then you’re pretty much safe as houses.

Unless you keep your crypto on a paper wallet and your house burns down. Then you’re SOL. And we don’t mean Solana.

At any rate, the normal risks – which, as you can see, aren’t limited solely to the volatility inherent in cryptocurrency – are easy enough to deal with.

For most people, the amount of coin purchased for crypto investing – and even the amount of crypto they buy with which to bet online – is relative smallball.

But now, there’s another element to crypto volatility that’s worth discussing. And it’s one that’s got many more unknown unknowns than the known unknowns outlined above.

Historically, crypto’s ups and downs are a cyclical fact of life.

The cycle repeats, long-term gains are had, and it’s retirement by 40.

Today, though, the crypto waters look a bit more…muddied. The establishment wants in. And not just a little bit in – all the way in.

It’s a gamble that may or may not pay off for the powers that be, but it’s one that the little fish are going to have to navigate in the near future with less than perfect vision.

On one side of the pond, you’ve got this kind of nonsense looming from the SEC, even as the Ripple lawsuit remains unresolved.

On the other, you’ve got this ridiculous posh from the UK’s Financial Conduct Authority. And naturally, not to be outdone, you’ve also got to deal with the threat of this mushmouthed jargon from Her Majesty’s Bank o’ England.

Seriously, get a load of this stuff:

While cryptoassets are unlikely to provide a feasible way to circumvent sanctions at scale currently, the possibility of such behaviour underscores the importance of ensuring innovation in cryptoassets is accompanied by effective public policy frameworks to… maintain broader trust and integrity in the financial system. …

This would likely require the expansion of the role of existing macro and microprudential, conduct, and market integrity regulators, and close co-ordination amongst them…

And to think these morons invented the language.

Ultimately, we don’t pretend to know exactly what all this stuff means.

But, if history is any indication, it might ultimately mean nothing at all. China banned Bitcoin outright like 17 times over the last decade, and that never did anything but increase the price of Bitcoin.

Crypto might have enough hubris – and enough actual substance behind it – to work its way around all the roadblocks being haphazardly erected by every entrenched fiat shill.

All we know is that crypto isn’t going anywhere and our apes are all present and accounted for.