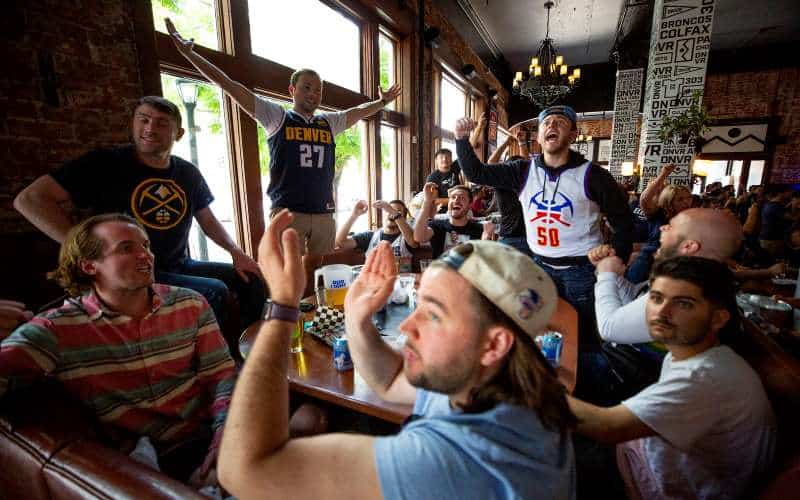 Colorado sports betting saw huge booms in engagement for the month of January, breaking the state’s record wagers for placed in a single month. Sportsbook handles shot up by 24.3% from December 2021, totaling approximately $573 million.

For reference, that would be the equivalent of having had every single resident bet at least $100 during the month of January.

When compared to the January figures from last year, sportsbook activity climbed more than 75% percent. Since its initial launch in 2020, bettors in Colorado have wagered more than $4.4 million.

Online and mobile sportsbooks are responsible for most of the state’s success, accounting for approximately 98.8% of all wagers placed in January. And, surprisingly, it wasn’t football that led the action in Colorado. As it turns out, sports fans in the Centennial State prefer basketball.

CO – Most Wagered Sports For January 2022

That being said, the end of football season shouldn’t slow wagering in Colorado. With March Madness in clear view, sportsbook operators need to gear up for the next wave of multi-million-dollar wagers.

“Colorado’s emphasis on mobile betting continues to pay off with impressive results, month after month…Even with an onslaught of legalization over the last year, the state remains one of the most innovative and successful markets in the U.S.”

When compared to state sports betting revenues across the nation, Colorado now ranks at number six. But there seems to be a marginal gap between top-performing states.

Colorado sportsbooks claimed more than $34 million in gross revenue from January wagers. But, after deductions from bonuses and other promotions, actual profits closed out at $11.4 million. After taxes were paid, sportsbooks took home about $10 million.

The state has championed its $1.5 million cut as an indication of growth. It is, of course, the first time that Colorado has seen this much of a return on its legal sportsbook operations.

But in terms of funding for social programs, these figures don’t amount to much. Colorado’s sports betting laws are ambitious, disbursing the generated revenues across four key projects:

There’s no telling what revenues will look like once the legal online sportsbook bonuses start to fizzle out. But with the recent decline in sportsbook market value, we’re likely to see that outcome very soon.

While sports betting is fun, lawmakers would be foolish to believe sportsbooks are the solution to local crises. No single state program can be run on sportsbook revenues alone. The market just isn’t that lucrative.

If state legislators are jumping “moral hoops” to favor a painless tax solution, they’re living in a fever dream. Yes, sportsbook taxes are a nice supplement to any budget. And yes, regulation can be a great thing.

But unless lawmakers push for better tax rates, the benefits won’t add up to much.